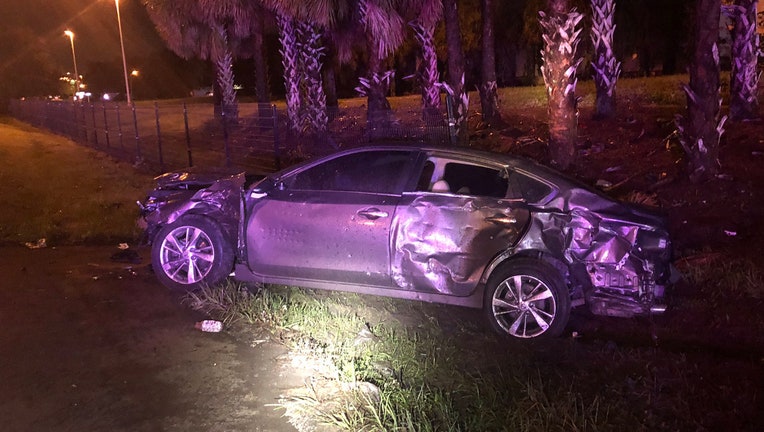 TAMPA, Fla. - Florida Highway Patrol troopers are investigating the events that led up to a shooting along Interstate 4.

On Monday morning, a trooper noticed a vehicle that appeared to have been involved in a crash along the outside shoulder along the westbound lanes of I-4.

The driver was found laying on the ground outside the vehicle. Troopers said the 18-year-old man, who was not idenified, was shot. There were multiple bullet holes on the driver's side of the vehicle.

Investigators said the shooting led to the crash. Troopers did not say whether a suspect has been identified, but believe a passenger was also inside the vehicle during the shooting, but fled.

The driver was taken to a hospital with serious injuries. 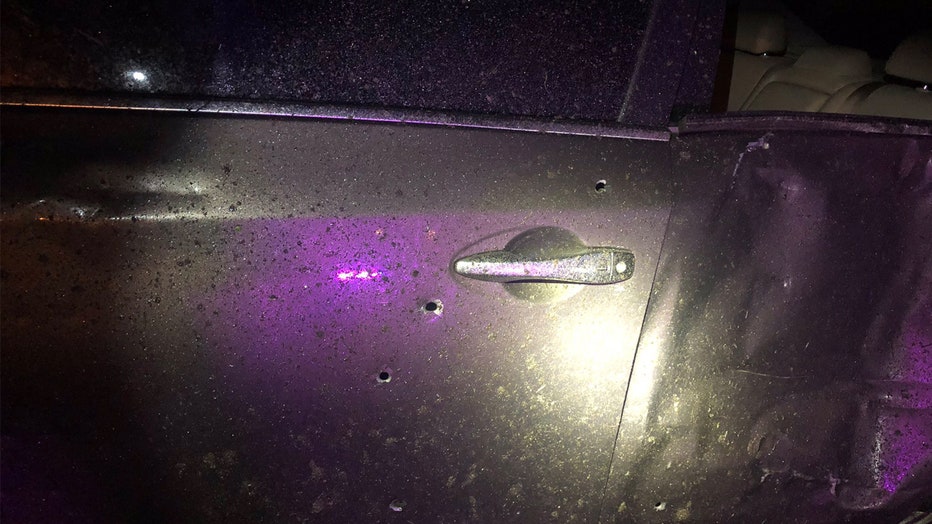