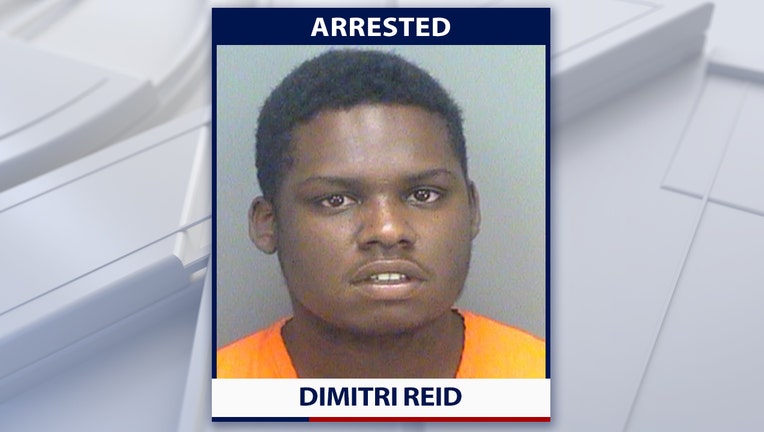 It happened around 8 a.m. on Friday.

According to the arrest affidavit, Reid, an extended transition student with mental health issues, punched the victim while she was offering him suggestions on where he could go to change his behavior. The blow caused a contusion to the left side of the victim’s face.

The arrest affidavit states that Reid told law enforcement officers, "I hit her hard and don’t know why."

The victim was taken to an urgent care facility for medical observation.