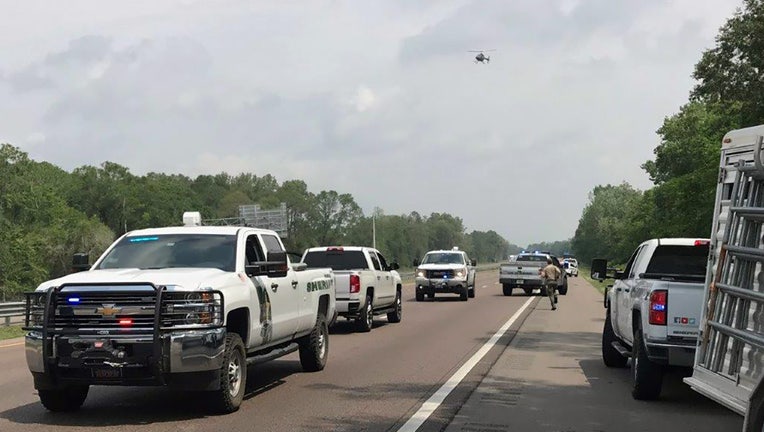 SAN ANTONIO, Fla. - Florida Highway Patrol troopers are looking for the owners of several cows who were found along Interstate 75 this morning, closing down the highway.

It was around 10:45 a.m. when troopers joined deputies and FWC officers along I-75 in Pasco County, just north of the State Road 52 exit.

Six cows were found along both the northbound and southbound sides of the interstate. Three of them were dead and three were injured.

“The cows appear to have fallen from an unknown passing truck,” an FHP spokesman offered.

Troopers later said that wtnesses reported seeing a pickup truck towing a livestock trailer. The rear door of the trailer opened and the six cows fell onto the roadway. The driver initially stopped but then left, they said.

Troopers say anyone with information about the cows’ owner or owners should call the FHP at 813-558-1800. 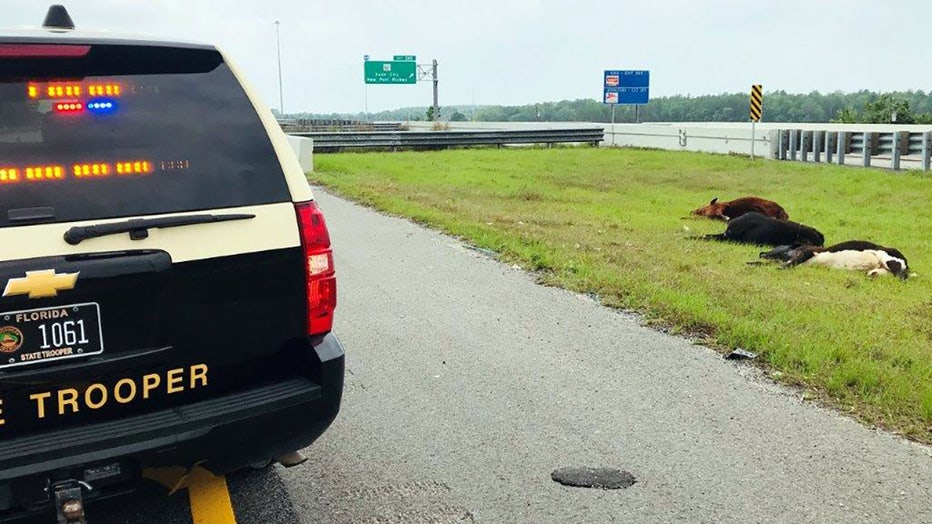 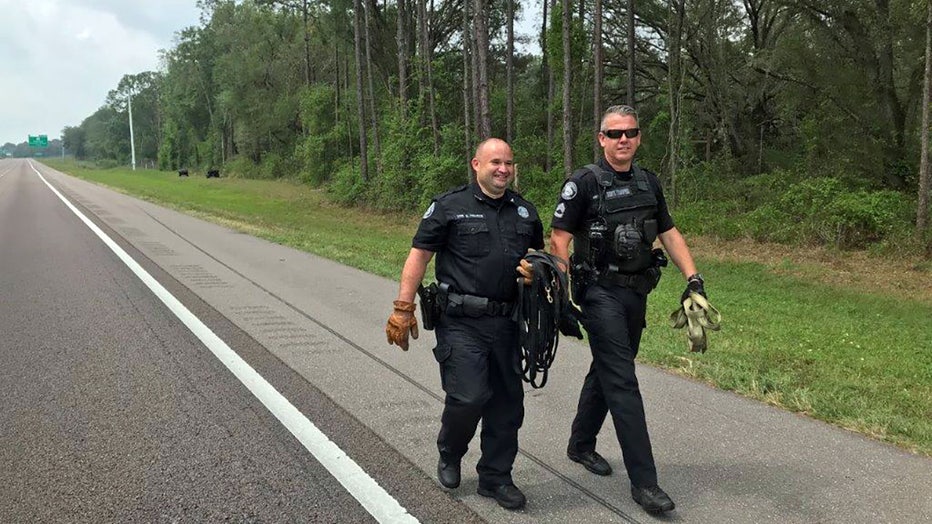