TAMPA, Fla. - Following right by his side, Alex Douglass trains with his new partner Peter at Valor Service Dogs in Hillsborough County.

Their bond is one of a kind. Peter's mission is to help Douglass both physically and emotionally. 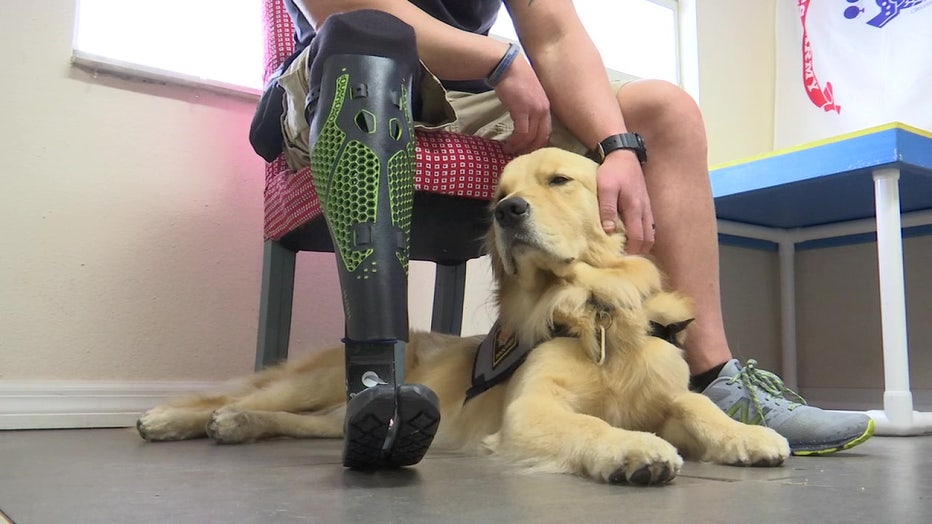 Douglass was a Pennsylvania State Police Trooper in 2014 when a sniper targeted his police station. One trooper was killed. Douglass was shot while trying to pull him back into their station.

"I was shot through the left side of my back," said Douglass. "The round actually came out through my right leg,” he said. “I had a shattered hip, femur shattered." 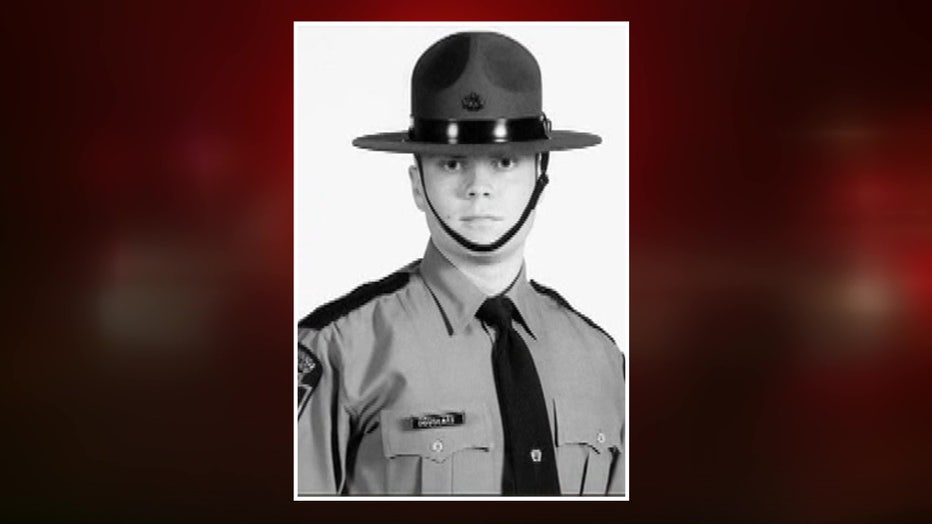 Last year, doctors amputated part of his right leg. It was the 20th surgery he'd gone through since the shooting. Today, he's doing better and getting extra support from Peter.

"If I start falling on my right side because of my prosthetic he’ll catch me,” Douglass explained. “Overall just reducing that level of PTSD. If I start moving my hands in a weird motion he will come over and correct it.” 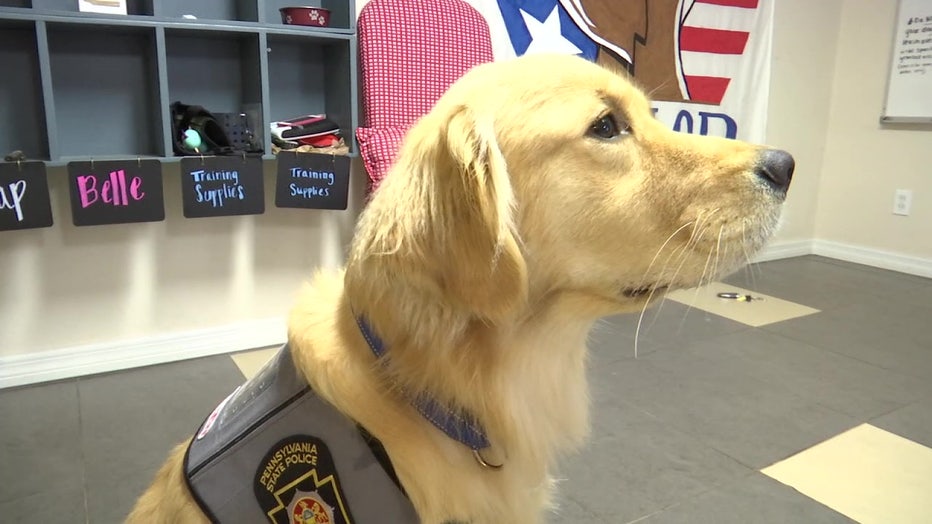 Peter's training started a year and a half ago. He knows 60 commands to help Douglass through. On Thursday, Peter will graduate from his training and move home with Douglass.

"These people are great people to start doing that and helping out people in need. We serve the community here domestically and they are serving us now," said Douglass. 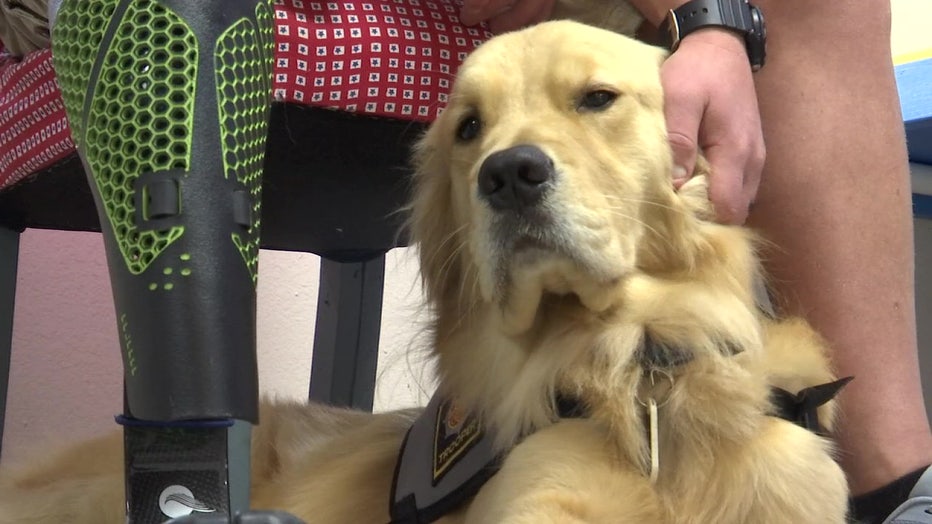 Last year, Valor Service Dogs expanded their services from members of the military to also including first responders.

"We felt like they were kind of an underserved community, but just as equally putting their lives on the line to protect us," said Carol Lansford, the executive director and director of training.

While Douglass has retired, Peter's service vest was made out of the uniform of his supervisor from the Pennsylvania State Police.

"It's very emotional. It’s overwhelming. It means so much to me," he said. 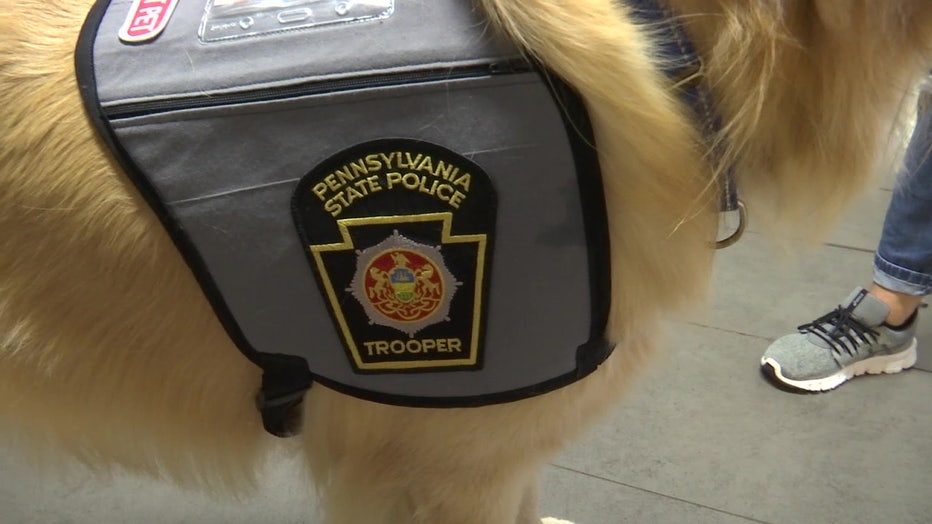 Now on Peter's back, the dog that will continue serving with him.