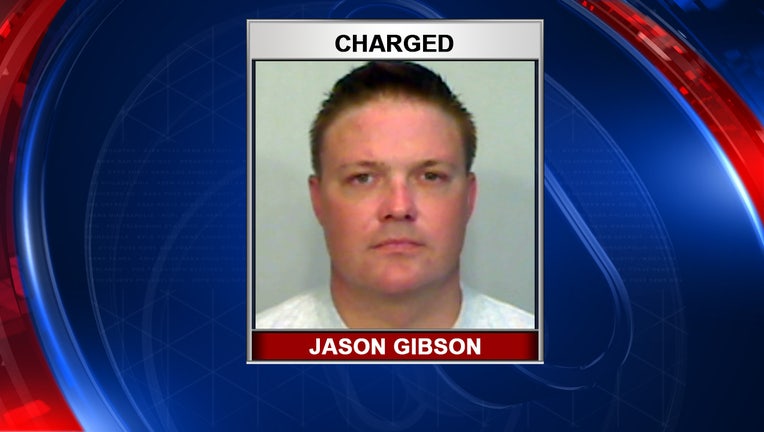 KEY WEST, Fla. - Authorities say an inmate at a Florida Keys jail fed iguanas, including one considered a pet, to an alligator at a small zoo run by the jail.

The Miami Herald reports the Monroe County jail inmate, Jason Aaron Gibson, was charged Monday with animal cruelty. He was already being held on a vehicle theft charge.

Another inmate told deputies he was feeding a sloth on Sunday when he heard a thump and saw Gibson tossing an iguana named Mojo into the alligator pen. The 6-foot-long alligator chomped down on Mojo and dragged him off. Deputies learned Gibson tossed another iguana to the alligator last month. 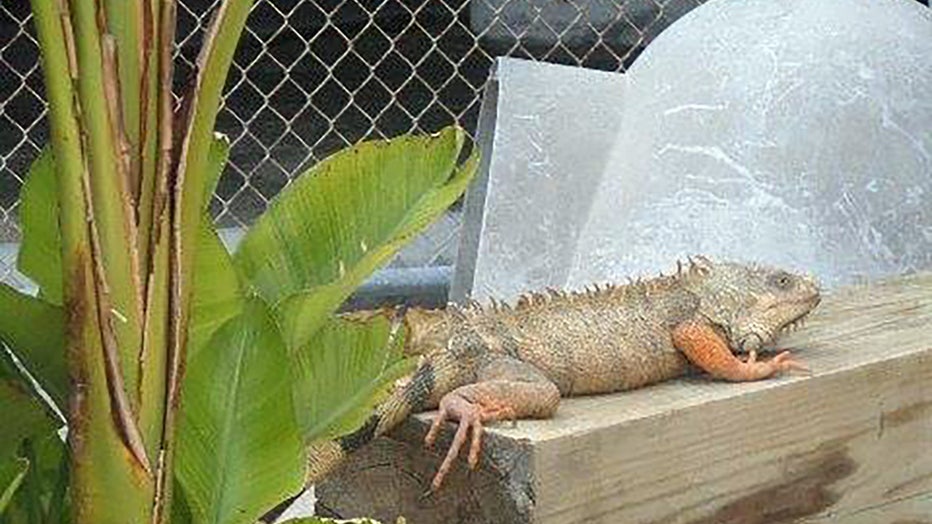 Arrest records indicate Gibson, 40, is homeless. It's unclear whether he has an attorney who can comment.

Information from the Associated Press and the Miami Herald was used in this report.