TAMPA, Fla. - Centuries after a ship loaded with gold, silver and emeralds sank off the coast of Colombia, the question over who should get the billions of dollars worth of booty remains unanswered.

Recent pictures are the sharpest ever of a shipwreck laden with gold, 3,000 feet deep, off the coast of Colombia. It’s believed to be the Spanish Galleon San Jose, sunk by the British in 1708.

The wreck was first discovered in either 2015 or 1982, one of the many points of contention in an international controversy over who should get the treasure.

"It’s extremely important, not only because of the gold and emeralds and silver, but because of the history it has aboard. It’s a time capsule," explained Daniel De Narvaez, a nautical historian in Colombia.

De Narvaez is familiar with a previous legal fight over another sunken treasure that was recovered in 2007 off the coast of Portugal by a Tampa company, Odyssey Marine Exploration.

Their vessel was seized by Spanish authorities and the captain was arrested. But, the booty was already in Tampa, stored in buckets filled with clumps of gold coins. 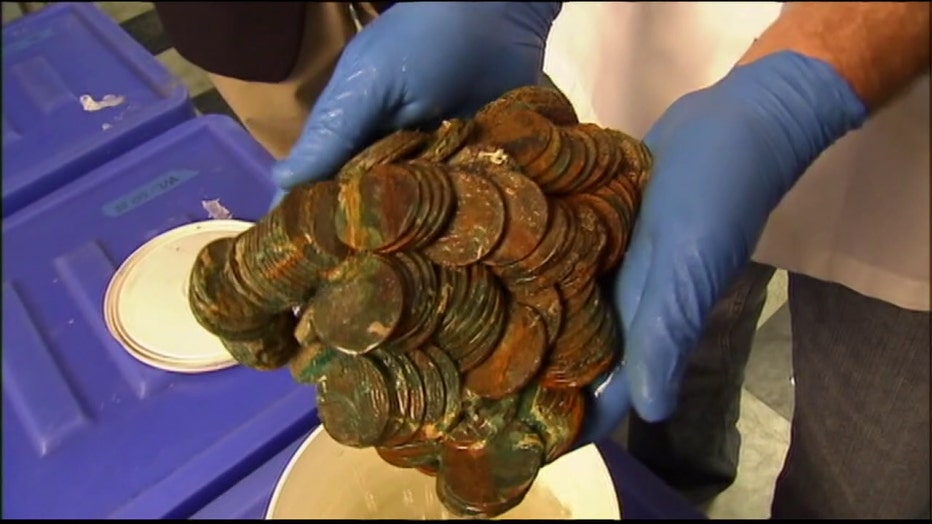 However, Spain sued in U.S. Federal Court and in 2012 the court ordered Odyssey to give up the treasure. It was loaded onto a Spanish plane at MacDill Air Force Base and flown to Spain where it remains.

"I thought it was an incorrect decision, but it is what it is," stated Tampa attorney John Kimball of Blank Rome LLP, who was involved in the Odyssey case.

The court found that the wreck was that of a centuries-old Spanish naval vessel, so Spain was entitled to the wreck and the treasure. However, some believe Spain will have a harder time winning the treasure off Columbia. For one thing, it lies in Colombia’s territorial waters, within 12 miles of its shores.

"I think it’s a difficult political battle for Spain to come to its former colonies and say ‘we own those coins, we own that gold, we own those emeralds," shared De Narvaez. 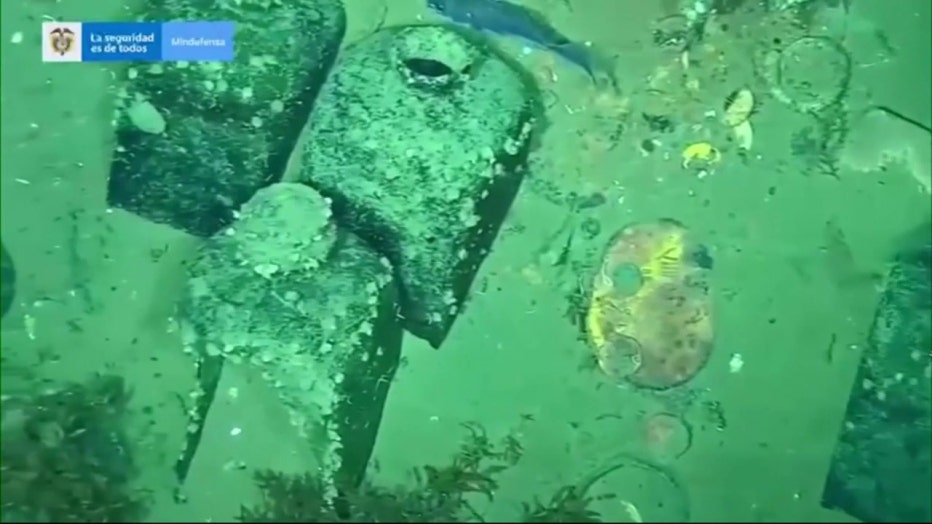 It’s easy to understand why gold and emeralds interest those who might get them, but why does sunken treasure still captivate the rest of us?

"That’s a great question," says Kimball. "The old question of how did something sink? The sea holds a lot of power over people."

Along with Colombia and Spain, a group of indigenous people from Bolivia is staking a claim because their ancestors were enslaved to mine the gold that was carried on the ship.

More than three centuries after it sank, the question of who will finally get the treasure of the San Jose remains unanswered.