Man found not guilty of kidnapping and attempted sexual assault

The man accused of impersonating an Uber driver and trying to rape a woman has been found not guilty after a trial in Tampa. A jury acquitted him on all charges.

TAMPA, Fla. - The man accused of impersonating an Uber driver and trying to rape a woman has been found not guilty after a trial in Tampa. A jury acquitted him on all charges.

There were lots of tears on the witness stand Wednesday from the young woman who claims she was nearly raped by defendant Gary Pyrus.

"I don't need a moment, I'm okay," she said as she wiped away tears.

The woman claims she was out drinking with friends at the Patio bar in Tampa on July 4, 2020.

At 2 a.m., she says she ordered an Uber ride on her phone app. She claims a driver called out her name outside the bar, and she got into the front seat, believing it was Uber ride. She says Gary Pyrus took her to an empty parking lot and attacked her.

"He was tearing off my clothes," stated the woman. 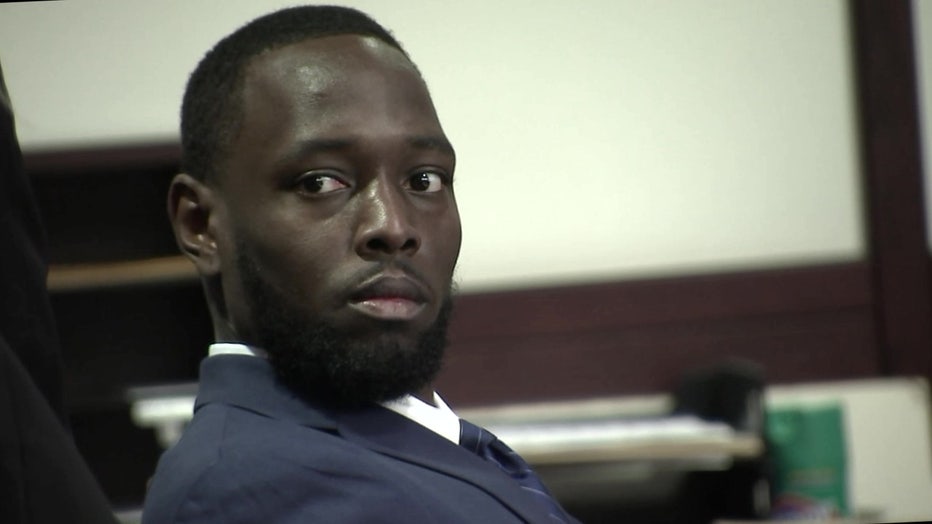 However, during cross-examination the defense revealed there is no record of her ever requesting an Uber ride.

When questioned about it, she says doesn’t remember if she ever provided her Uber account information to detectives.

"I'm not hiding my Uber account by any means," she said.

The defense told the jury that her story didn't add up. In fact, the defense says she couldn't recall key details leading up to the attack, including how she got from the front seat to the back seat of the car.

"I'd say from going outside and getting dragged to the back seat or the center console. It all happened so fast and violently," she responded.

The jury was shown evidence photos of bruising to her arms and neck. 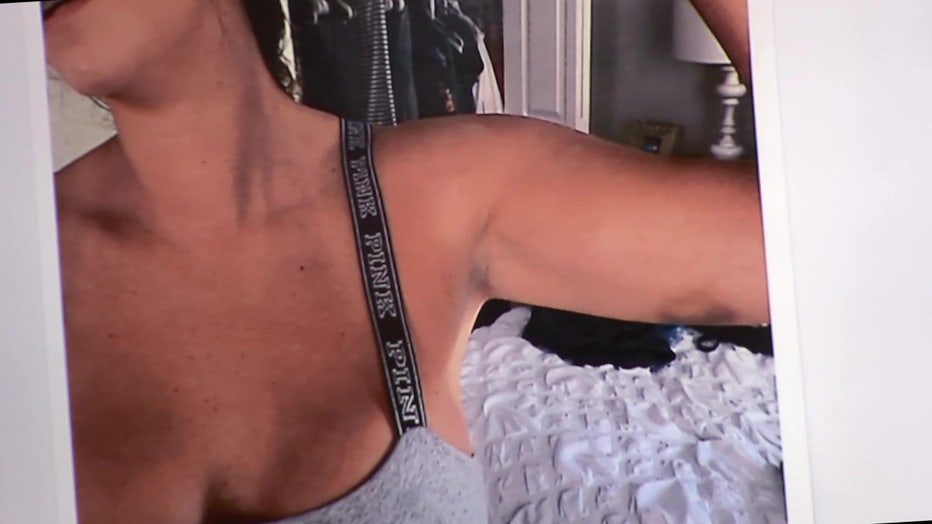 Trying to poke even more holes in her story, defense attorney Brett Metcalf says surveillance video contradicts her account of her running after the attack. The video, he says, shows her walking and then returning to the car.

"Stops, turns and walks right back to him. You see, she didn't just get into Gary Pyrus’ car voluntarily once outside the Patio, she did it twice," argued Metcalf.

Pyrus was charged with kidnapping, sexual battery and battery, but was acquitted by a jury on all charges Wednesday.