End of an era in St. Pete as Munch's Diner closes

ST. PETERSBURG, Fla. - A St. Petersburg staple is shutting its doors after 70 years in business. 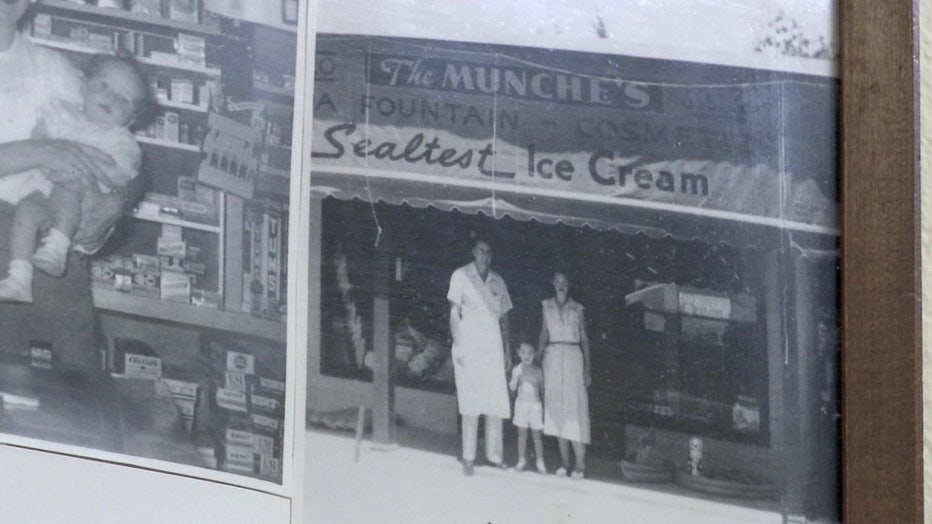 "I’ve had people come in and tell me they can remember when I was running around here in diapers," he said. "I don’t remember that, but I can remember washing dishes back when I was like 12 or 14 years old."

"The last few weeks that she was still with us she said, ‘Larry, don’t work until you’re 88-years-old. Retire earlier and enjoy life,’ so that’s what I’m doing," Munch said. 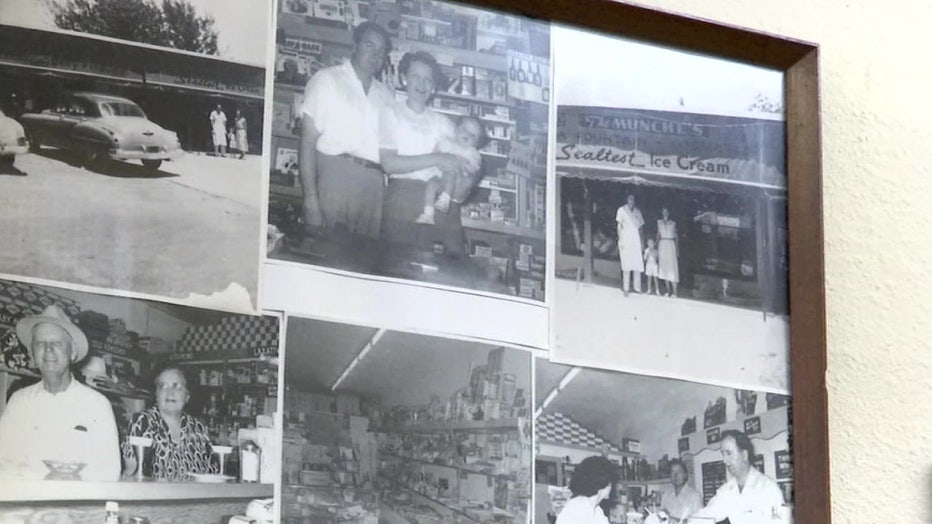 Munch said it’ll be bittersweet closing the doors for the last time next week.

"I don’t think it’ll hit me for two weeks, two to three weeks and then all of a sudden, I’ll probably wake up one morning going, ‘oh, I don’t have to go to work anymore,’ and I think I will miss the camaraderie of all of the customers and stuff. That’s probably what I’ll miss the most," he said. 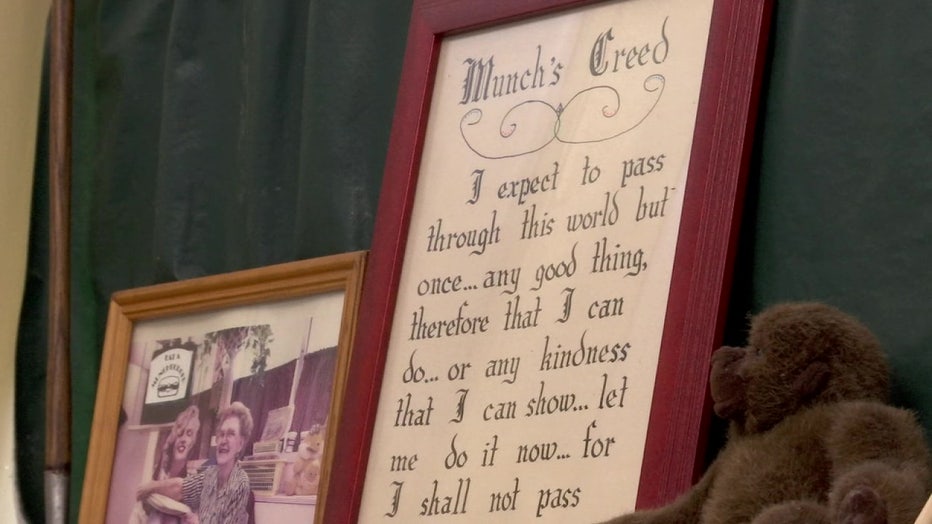 Wednesday, customers packed the restaurant. For most of the morning and parts of the afternoon, the line was out the door. Many snapped one last picture of the place they call a St. Pete institution.

"I’ve been here forever as long as it has been here, so it has got a lot of memories for me," Nancy Daugherty said.

Daugherty said she has been coming to Munch’s since she was a baby. Her parents used to bring her at least once a week. 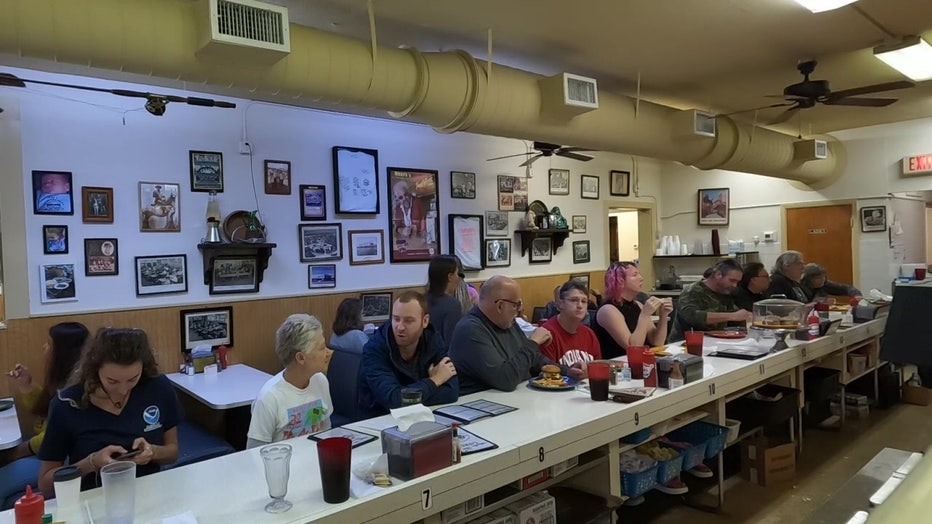 "My father would always sit at the far end of the bar on the other side. They had a stool for him, so he sat there," she said. "He would bring me, and he would always have a cheeseburger, his favorite, and they would always have apple pie for him and if we came in the morning, he had hotcakes and I think those are my best memories with my mom and dad coming here," Daugherty said.

Daugherty said she had hotcakes Wednesday in honor of her father. 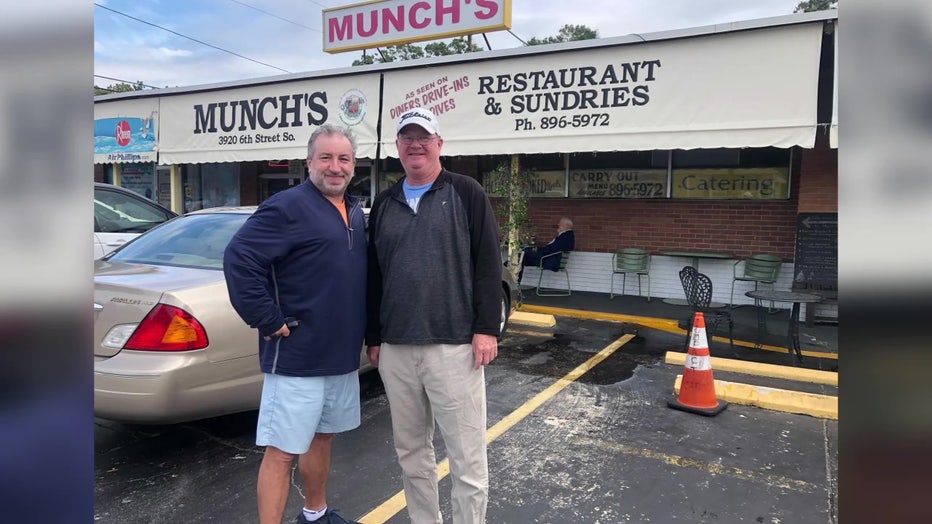 Jim Siebert, another customer, has been coming to Munch’s for 46 years.

"It’s just a real quaint old place which, how many are left? This is it as far as I’m concerned," he said.

Tom Jones and his friends have been getting lunch at Munch’s once a month for the past 40 years, he said. 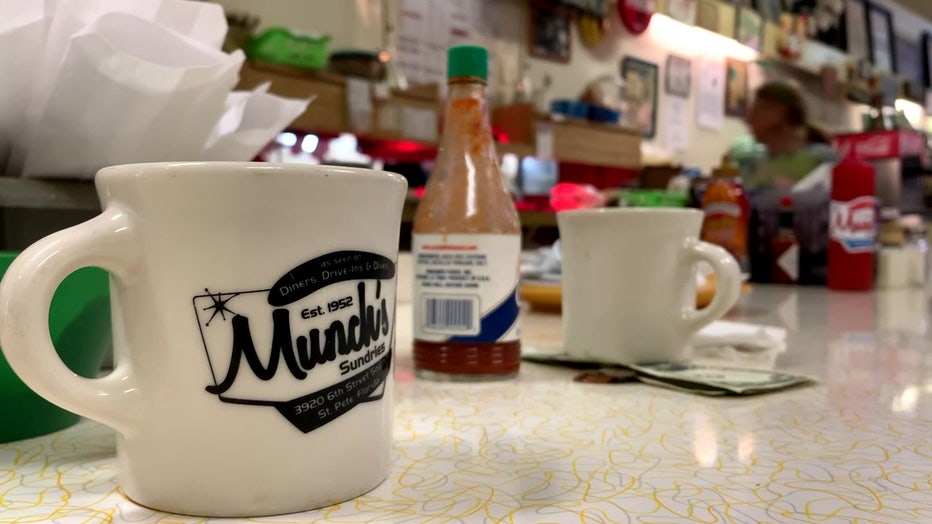 "I don’t know that we can replace this place," Jones said. "It’s irreplaceable, so we’ll still eat lunch somewhere, but it won’t be the same as coming to Munch’s," Jones said.

Munch said he’s not sure yet what the new owner plans to do with the property. The restaurant is open next week Monday-Friday 8 a.m. to 2 p.m.

Munch said they’ll have some of their most famous items from the restaurant’s 70 years in business on the menu, like Munch burgers and roast beef sandwiches.