TAMPA, Fla. - After an uptick in violent crimes involving guns, Tampa police, along with victims of gun violence, called for an end to the shootings.

"It is getting to be too much for everybody. I grieve and I cry every day," said Patricia Brown, whose 27-year-old son Devante Brown was gunned down in March 2020.

Many of the shootings this year have taken place in East Tampa, according to a map shown by Tampa Police Chief Brian Dugan on Friday.

"There have been 230 non-fatal shootings this year. What that means is 230 have been shot, but they didn’t die," Chief Dugan said.

He also noted that there have been 23 homicides so far this year, compared to 14 this same time last year. Twenty-one of the 23 murders involved firearms. 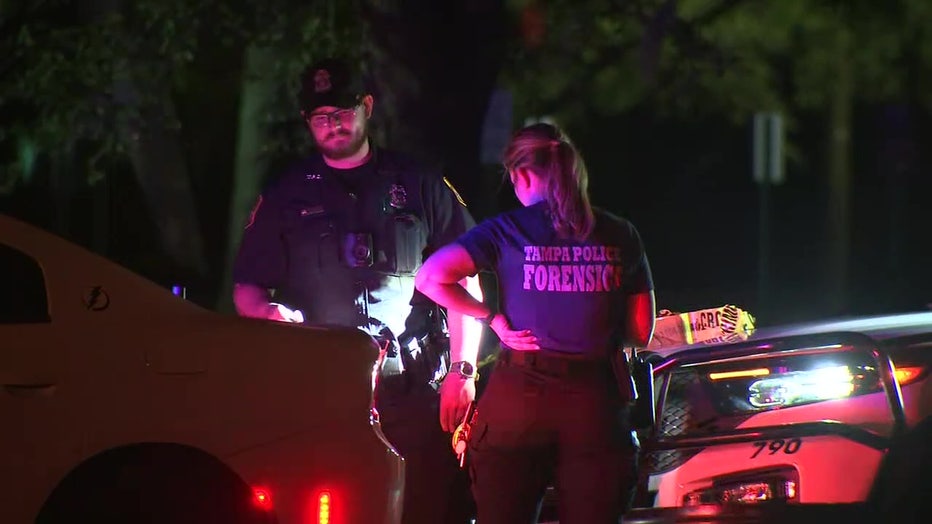 "We need parents, aunts and uncles and grandparents to start questioning their kids and find out what they're doing," Dugan said.

"I beg and I plead," Brown shared. "We got to get this to end. It’s just too much. All this senseless killing going on."