TAMPA, Fla. - Sylvia Hart was 57 when she was caught in a hail of bullets on Oct. 20 in front of her family home on N. 32nd Street in Tampa. She had been out front with numerous family and friends.

"She was there with her grandson. He had to watch his grandmother die," said her niece Lola Williams. "She was a loving and caring mother. She loved her grandkids. To know her was to love her. She had a heart that filled the room."

Williams isn't alone in her tears. 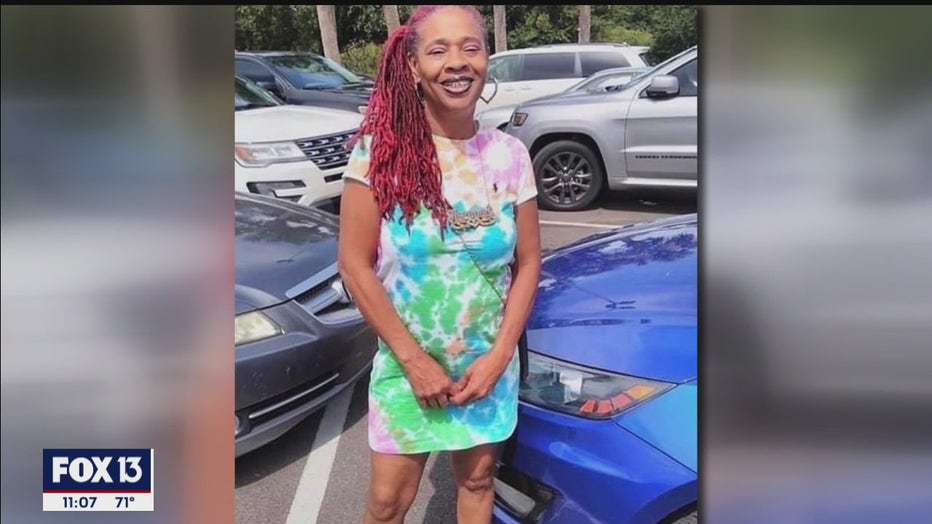 On Thursday night, two were killed and four wounded in a barrage of bullets on Palifox Street.

The family of one of the victims in a deadly shooting Thursday night in Southeast Seminole Heights is calling for justice and for calm.

And on Tuesday, one was killed and seven wounded at 50th and Sligh Avenue.

State Rep. Dianne Hart is among the public officials begging for calm.

"That is what really gets to me is so many of these kids know each other," said Hart. "Our numbers are staggering. But those are not numbers, those are people, with real families, with children who will be directly impacted for the rest of their lives."

Tampa police say two men have died and multiple others were injured in a shooting in the 1200 block E. Palifox Street, marking the second night of shootings in the city.

Police don't know yet what's behind all this, but they did say the city has had forty killings this year, compared to 25 last year.

"We need the people in our neighborhoods to say they've had enough," said Tampa Police Department Chief Brian Dugan.

He brought Patricia Brown to Friday's press conference. Her son Devonte was killed in March at the Tampa Park Apartments. 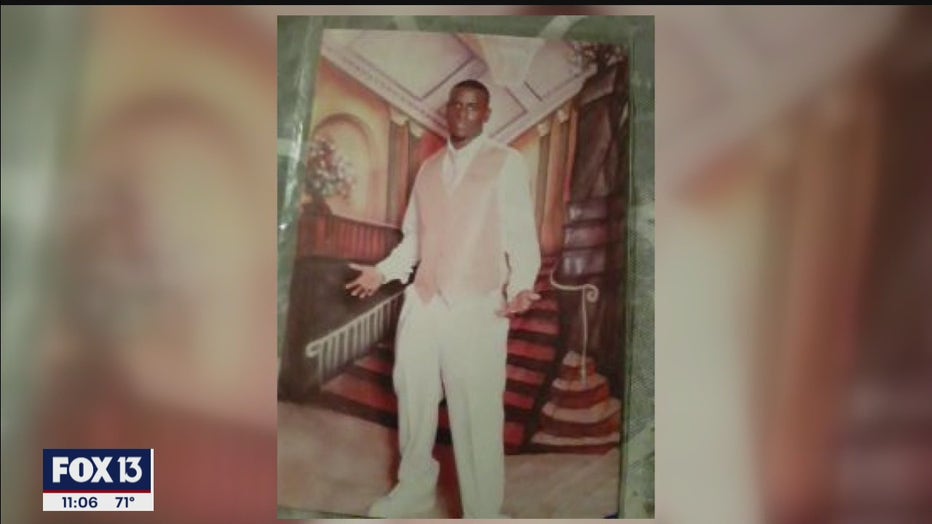 "I have to deal with this everyday, losing my child, over something so senseless, for no reasons at all," she said.

Though police couldn't confirm it, one city council member told FOX 13 it could be gang violence. The chief says it could also be a battle between neighborhoods.

"This has got to stop. We are a community," said State Rep. Dianne Hart. "Whatever is driving this with these teens, it has to come to a stop."

The police chief is asking anyone with information to come forward. It can be done anonymously, for a cash reward. You can call CrimeStoppers at 800-873-TIPS (8477).