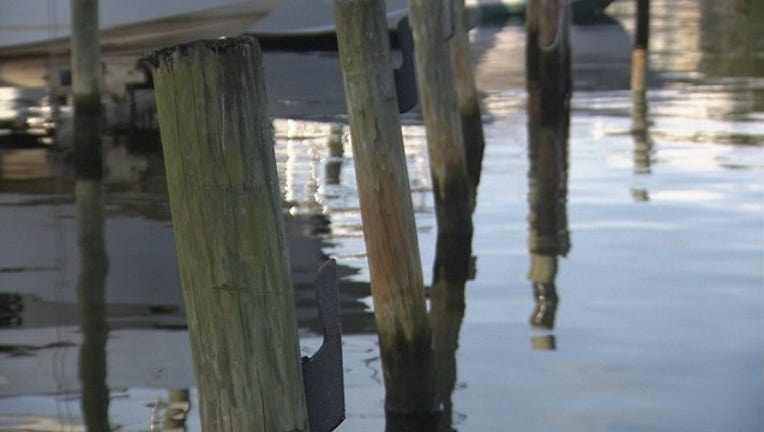 Tampa police say the driver of a jet ski crossed into the wake of a passing boat, then lost control and hit a metal sign with her head.

She was thrown from the craft.

She was taken to Tampa General Hospital where she remains in critical condition.  Her name has not been released.

Florida Fish and Wildlife Conservation Commission officials say that because of the severity of the crash, the investigation into what happened will continue.

So far they say impairment does not appear to have been a factor.