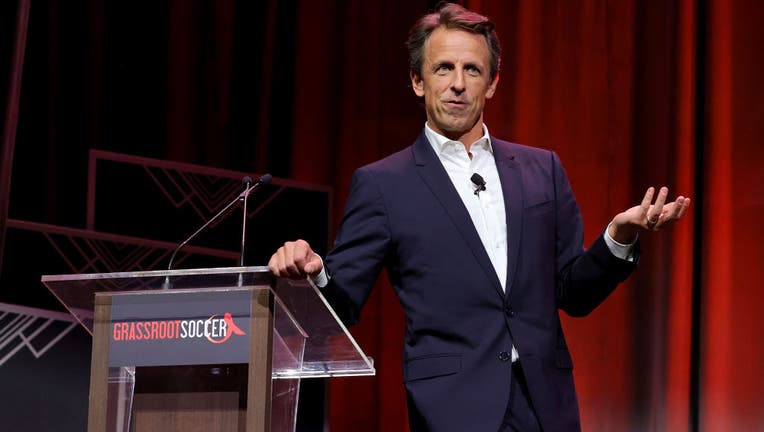 The television host of "Late Night with Seth Meyers" confirmed he tested positive for the illness Tuesday.

"The bad news is, I tested positive for COVID (thanks, 2022!) the good news is, I feel fine (thanks vaccines and booster!) We are canceling the rest of the shows this week, so tune in next Monday to see what cool location we will try and pass off as a studio!!!" he posted on Twitter.

RELATED: How will pandemic end? Despite omicron, COVID-19 will become endemic

Fallon, host of the "Tonight Show," also announced his diagnosis on Tuesday.

"I was vaccinated and boostered which made me lucky enough to only have mild symptoms," Fallon said in an Instagram post. "Thank you to the doctors and nurses who work so hard around the clock to get everyone vaxxed."

Their diagnosis came a day after ABC’s "The View" announced two of its co-hosts, Whoopi Goldberg and Sunny Hostin, also tested positive for COVID-19 over the winter break.

"Whoopi, unfortunately, tested positive over the break," co-host Joy Behar said of Goldberg’s absence on Monday. "Since she's vaxxed and boosted, her symptoms have been very, very mild."

Hostin also revealed she had to isolate herself over the holidays after coming down with cold-like symptoms. Hostin added her mother tested positive as well. Hostin lost both her mother and father-in-law to COVID-19 in 2020.

Other celebrities have also revealed their diagnosis in recent weeks.

"I too have tested positive for COVID-19," she posted on Twitter. "I'm fully vaccinated and taking care in isolation, so I trust I will be well."

Three members of the K-pop superstar group BTS – Jin, Suga and RM – were infected with the coronavirus after returning from abroad, their management agency said in December.

BTS is a seven-member boy band from South Korea who made their world debut in 2013.

Actress Ashley Tisdale said she had to isolate herself after testing positive for the virus last month.

"After having covid and isolating alone in my room for 10 days I realized I wouldn’t have gotten through it with out my many rituals," she posted on her Instagram page.

"I’m COVID POSITIVE," she posted on her Instagram page.

Tony-winning actor Hugh Jackman tested positive for COVID-19, according to a video he posted on social media last month. The Music Man, the Broadway show he stars in, has canceled performances through Saturday, Jan. 1, 2022. 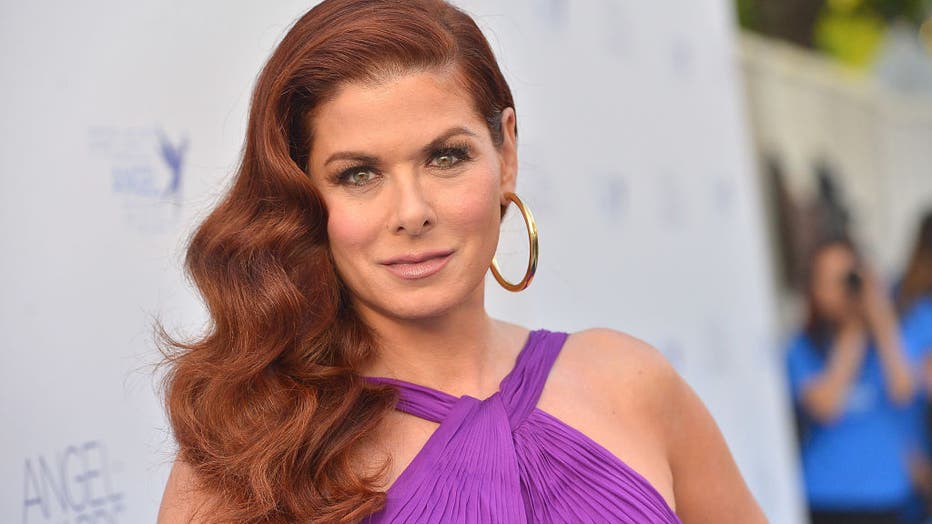 More than 1 million people in the U.S. were diagnosed with COVID-19 on Monday. According to data from the Johns Hopkins Coronavirus Resource Center, 1,082,549 cases were tallied, a "record high."

New cases of COVID-19 in the U.S. have soared to their highest level on record at over 265,000 per day on average, a surge driven largely by the highly contagious omicron variant. New cases per day have more than doubled over the past two weeks, eclipsing the old mark of 250,000, set in mid-January 2021, according to data kept by Johns Hopkins University.

The number of Americans now in the hospital with COVID-19 is running at around 60,000, or about half the figure seen in January 2021, the CDC reported. 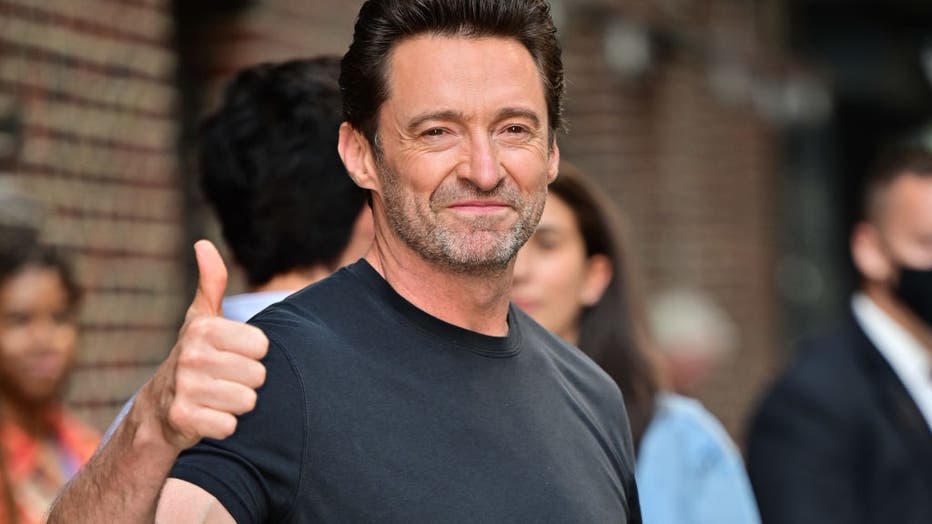 While hospitalizations sometimes lag behind cases, the hospital figures may reflect both the protection conferred by the vaccine and the possibility that omicron is not making people as sick as previous versions.