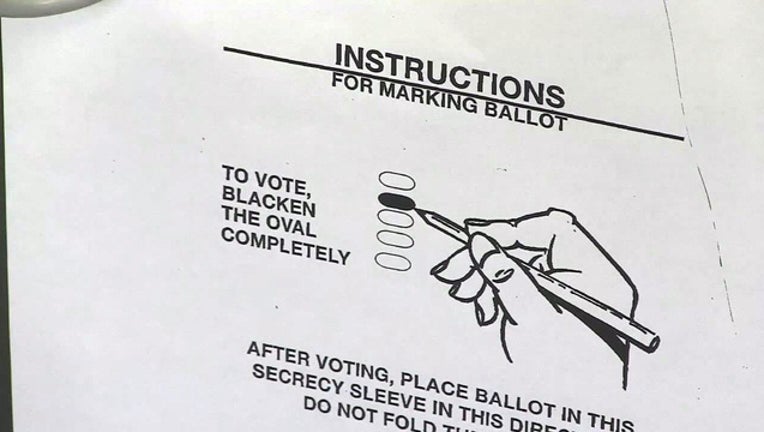 TALLAHASSEE (NSF) - In a blistering decision little more than three weeks before Election Day, a federal judge has ruled that a Florida law that could lead to the rejection of thousands of vote-by-mail ballots is unconstitutional.

The 30-page ruling Sunday by U.S. District Judge Mark Walker focused on situations in which voters' signatures submitted with mail-in ballots do not appear to match signatures on file with county supervisors of elections. Under a 2004 law, such mail-in ballots are rejected.

But siding with the Florida Democratic Party and the Democratic National Committee in a lawsuit filed against Secretary of State Ken Detzner, Walker issued a preliminary injunction ordering a process that would allow voters to resolve questions about such "mismatched signature ballots" --- and have the ballots counted.

Walker called the state law "indefensible" and said it threatened to disenfranchise voters.

"During this election cycle, millions of voters across the state will march happily to their mailbox and attempt to exercise their fundamental right to vote by mailing their vote-by-mail ballot," Walker wrote. "After the election, thousands of those same voters --- through no fault of their own and without any notice or opportunity to cure --- will learn that their vote was not counted. If disenfranchising thousands of eligible voters does not amount to a severe burden on the right to vote, then this court is at a loss as to what does."

A key part of Walker's ruling was that state law has allowed voters a process to fix --- or, in legal parlance, "cure" --- vote-by-mail ballots that do not include signatures. But it has not allowed a similar process for when signatures do not appear to match.

"It is illogical, irrational, and patently bizarre for the state of Florida to withhold the opportunity to cure from mismatched-signature voters while providing that same opportunity to no-signature voters," Walker wrote. "And in doing so, the state of Florida has categorically disenfranchised thousands of voters arguably for no reason other than they have poor handwriting or their handwriting has changed over time."

The ruling came as Democrats and Republicans try to round up every possible vote before the Nov. 8 general election, as Florida plays a critical role in the presidential race. It also came just days after Walker ordered that Florida's voter-registration deadline be extended a week because of interruptions caused by Hurricane Matthew.

In a document filed Saturday, an attorney for Detzner argued that the vote-by-mail lawsuit should be dismissed. In part, the document said county election canvassing boards --- not Detzner --- are responsible for carrying out the law dealing with mismatched signatures. As a result, it argued that Detzner should be shielded from the lawsuit under the legal concept known as sovereign immunity.

But Walker rejected that argument, writing it is, "at best, disingenuous" for Detzner to contend he could not direct local elections officials to comply with a court order on the signature issue.

Walker also rejected the possibility that the law could be needed to prevent voter fraud. 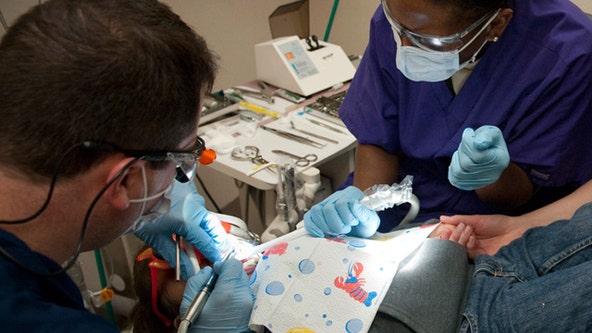