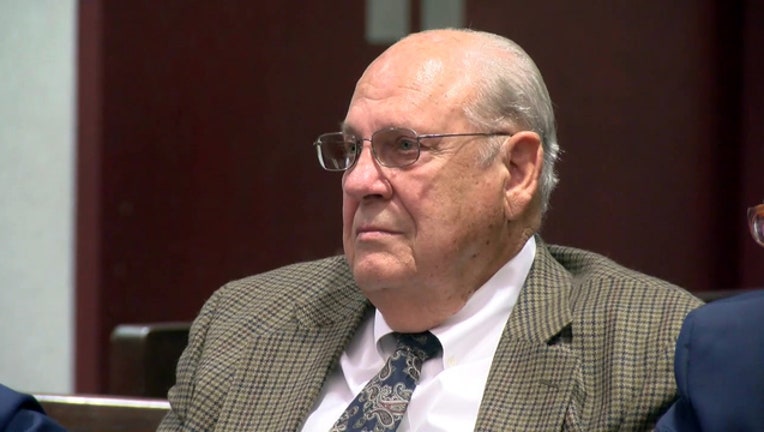 TAMPA, Fla. - There will be no change to Curtis Reeves' probation.

The retired Tampa Police Officer is charged with shooting and killing Chad Oulson back in 2014 during an argument in a movie theater.

A judge denied Reeves' initial 'stand your ground' motion, but that part of the case remains in limbo after legislators changed the law last year, potentially forcing a new hearing. There's no timetable on when the case might go to trial.

In the meantime, he's had to wear an ankle monitor and has only been allowed to leave his house for church, doctor's appointments, the grocery story, or to see his attorney. He's also had to pay for the storage of his guns.

Last month, his attorneys asked a judge to ease some of those restrictions, but Friday, Judge Kemba Lewis said no.