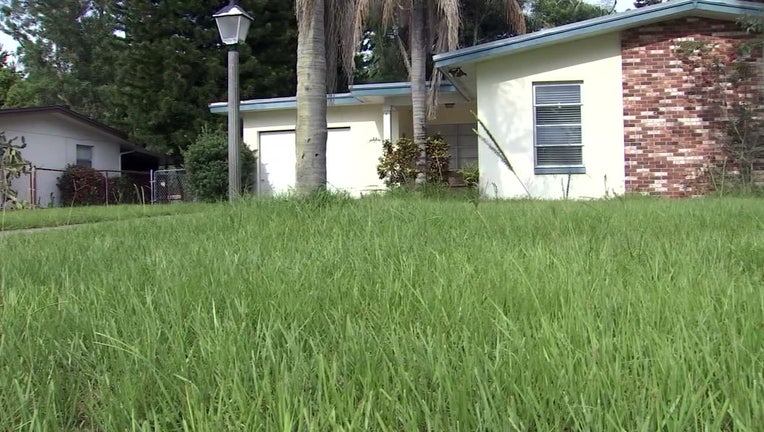 DUNEDIN, Fla. - A Dunedin homeowner has been given a setback in his yearslong battle with the city over tall grass.

A federal judge just decided Jim Ficken will have to pay the city tens of thousands of dollars for not mowing his lawn.

Back in 2019, Ficken sued the city of Dunedin after it fined him $30,000 for having tall grass. They even threatened him with foreclosure.

The fines started building up the year before while Ficken was out of town. Ficken says he didn't find out about them until they had reached $30,000.

He says the fines are unconstitutional and a lower court agreed with him, but those findings have now been thrown out.

Ficken says he plans to appeal.

"If $30,000 for tall grass in Florida is not excessive, it is hard to imagine what is," his attorney offered. "Yesterday’s ruling is wrong on the law, and we will be appealing."