The two were murdered within days of each other and prosecutors say their killer is Keith Gaillard.

Citing multiple similarities between the cases, prosecutors wanted a single jury to hear all the evidence and come to a verdict on both murders.

Judge Kimberly Fernandez did not agree. She ruled the cases will be tried separately.

India Clarke, who identified as a transgender woman, was found dead in a park near the University Area community center.

Five days later, the body of Tyrone Davis was discovered at a public park, too.

Hillsborough County public defender Dana Herce claims the two cases have no connection. But the defense went a step further, asking the judge to make sure Clark's murder is never mentioned in the trial regarding Davis' murder, and vice versa. 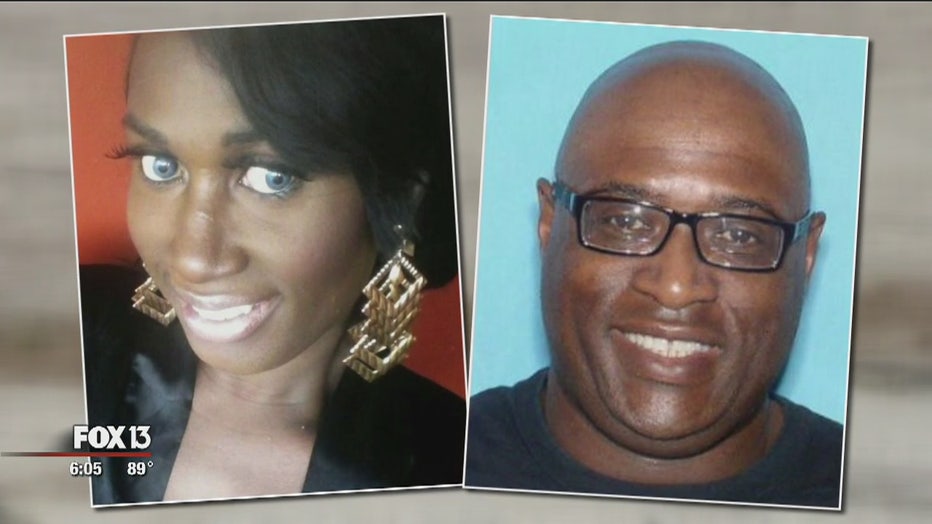 "Fve days apart, victims didn't know each other, no connection, firearm cannot be linked to both, there’s no physical evidence linking the two cases together," argued listed as reasons the cases should be completely independent.

"You have two victims, unrelated, but they are both connected to the same person: Keith Gaillard," Gale said.

Judge Fernandez is expected to rule on that soon, but prosecutors made it clear they, plan to appeal her decision to sever the cases.

A trial for Gaillard is set for early November.