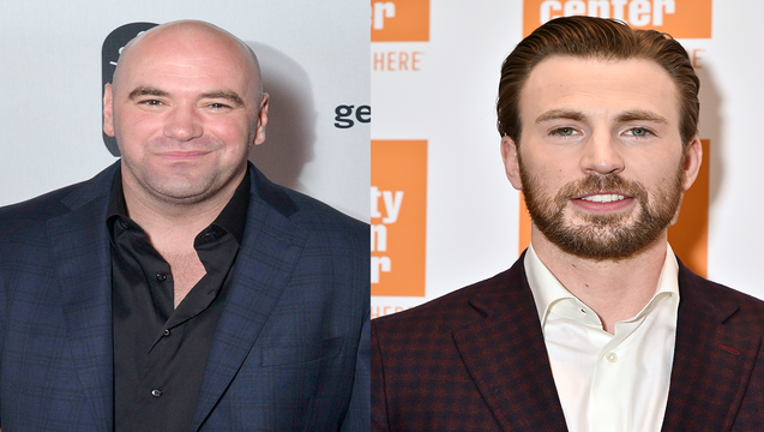 (FOX NEWS) -- A Tennessee woman's video of her son's tearful recounting of being bullied at middle school has prompted a wave of support from athletes and entertainers. One star is even going as far as to reward the young boy in a big way. App users click here.

Kimberly Jones said in a Facebook post Friday she had just picked up her son, Keaton, from school because he was too afraid to go to lunch.

The video of Keaton had more than 18 million views as of Sunday, and a crowdsourcing page for his future education has raised more than $29,000.

The post has gone so viral that celebrities far and wide are taking notice and offering their support to young Keaton. However, one star is going above and beyond to reward the young boy for his perseverance. Chris Evans, who will  reprise his role as Captain America in the upcoming "Avengers: Infinity War," took to Twitter to not only share his support, but to invite the young boy to Los Angeles for the film's premiere.