ST. PETERSBURG, Fla. - For locals who have been around long enough, the name "Oba Chandler" can still send shivers down their spines.

For Kelly Ring, the most fear she ever felt occurred when she interviewed the murderer during her 37-year career at FOX 13.

"I went to death row and interviewed him. He killed a mom and two daughters. Horrible," she described on Good Day Tampa Bay – one day before she is scheduled to head off-air and into retirement. "It was frightening for the Tampa Bay area until they caught him."

In 1989, the bodies of Joan Rogers and her two daughters, Christe and Michelle, were found floating in Tampa Bay near St. Petersburg. Each had a rope tied around their necks, with the other end tied to a concrete block. Their hands, feet, and mouths were covered with duct tape, and they were nude from the waist down. 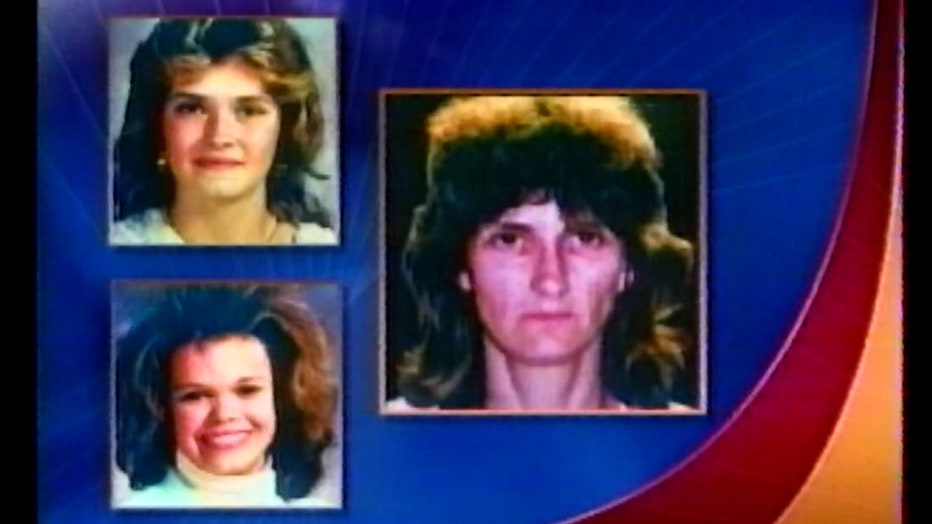 The family's autopsies showed their cause of death was asphyxiation – being deprived of oxygen.

"We have reason to believe they were thrown in alive," Sgt. Glen Moore with the St. Petersburg Police Department said at the time.

Chandler was found guilty of the murders and was executed in 2011 by lethal injection. But before that, Kelly had the opportunity to interview him in an exclusive one-on-one. The only thing constraining him during the conversation was a pair of handcuffs.

"Kelly, there's no evidence that says I committed this crime," he told her. "None. Where's it at?" 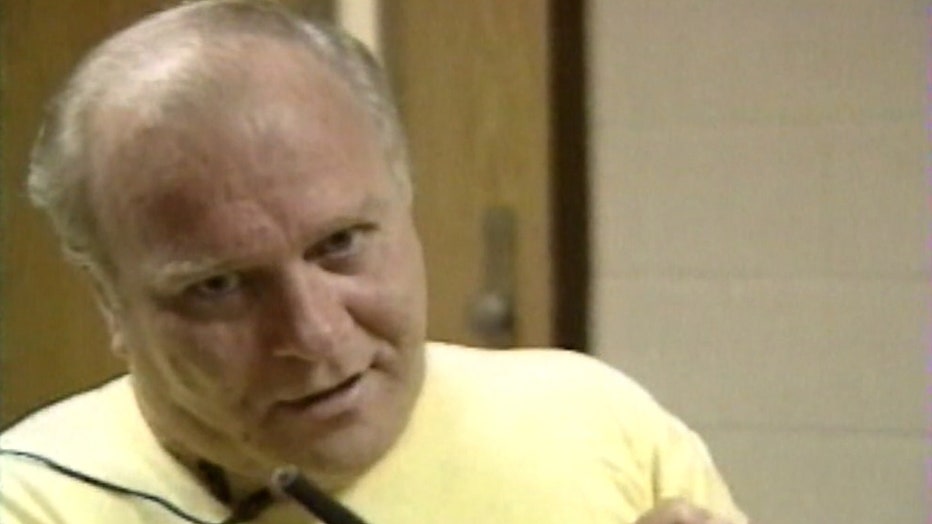 Screenshot of Oba Chandler during his interview with Kelly Ring. (FOX 13 / File)

The Rogers were vacationing from Ohio, and Chandler admitted to meeting the mother and daughters on the same day they died.

"They stopped and asked me for directions and that's it," Chandler explained to Kelly, adding they were trying to find their hotel. "That was it. I never saw them again. I just had the basic misfortune of meeting these people."

Investigators said they believe Chandler convinced the Rogers to go out on his boat during that conversation. After the bodies were found, months went by with no leads. Then in November 1989, police released a composite sketch. 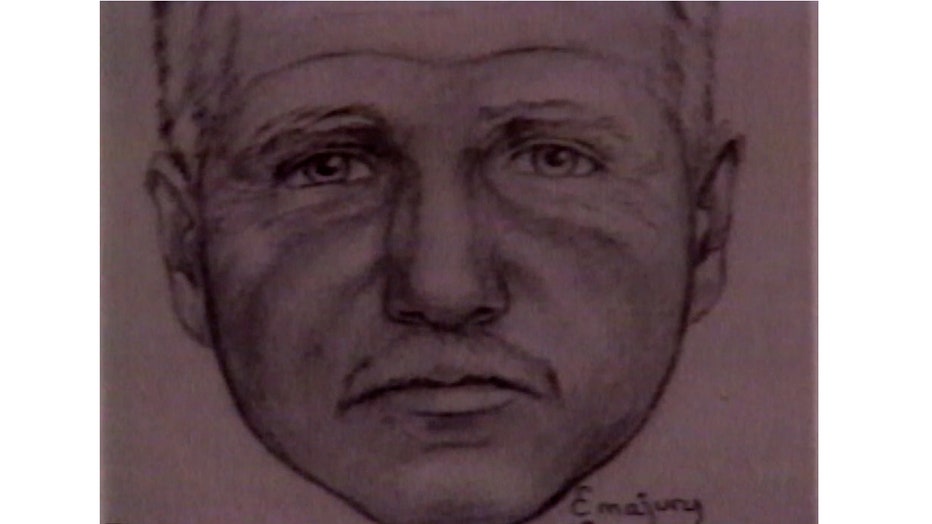 A couple of days after, Chandler left town, without packing clothes, and headed to Ohio.

"Kelly, my whole life has been running from the police, starting from 1969 when I was first arrested," Chander replied. "You got to remember something. When I was raised up as a kid, the majority of the time, you wasn't arrested. When you was caught doing something, you get the s*** beaten out of you with sticks by the cops."

Kelly pressed further, asking him, "You didn't leave because of the Rogers case and then the composite sketch?"

Investigators said it sounded like Chandler almost slipped up during his interview with Kelly, and was about to admit to the murders before mentioning the robbery.

Chandler was put to death in 2011 – nearly 22 years after the brutal deaths of Joan, Christe, and Michelle.