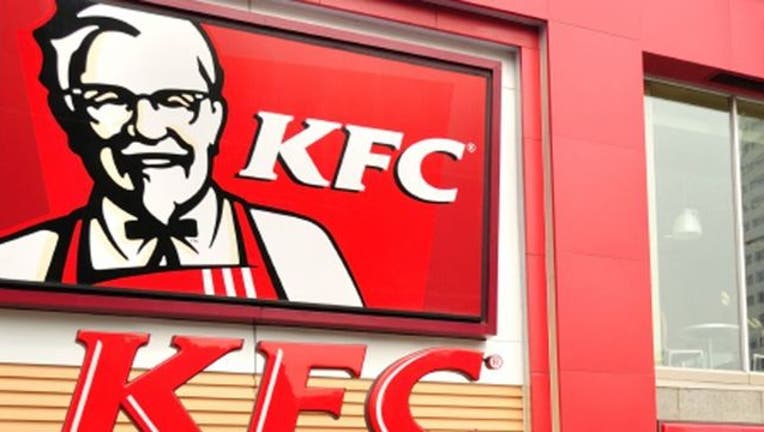 The amazing revelation behind the 11 people KFC follows on Twitter has shook the internet.

In one of the most enlightening tweets of 2017, user @edgette22 uncovered the reason why KFC only follows 11 people. If you put together the pieces of the puzzle this is what you get; five former members of the Spice Girls and six men named Herb.

We don't know who we're most impressed with.

Either the twitter user who dropped the golden knowledge, that was in front of us the whole time, or the brains behind the social media account!

One thing is for sure, Colonel Sanders would be proud. Bravo, KFC!

If you don't know, now you know.