Kim Kardashian has filed for divorce from her husband Kanye West after seven years of marriage.

LOS ANGELES - Kim Kardashian West is one step closer to becoming a lawyer after the 41-year-old revealed that she passed California’s "baby bar" exam.

The "Keeping Up with the Kardashians" star turned major businesswoman wrote on social media Monday that she had finally passed the exam on her fourth try.

In California, the First-Year Law Students' Examination — nicknamed the baby bar — is a one-day test required for any first-year law student not attending a law school accredited by the American Bar Association or California's Committee of Bar Examiners.

Kardashian West did not go the traditional route through a juris doctor degree program, which is a typical law degree, and instead has been apprenticing with a law office in San Francisco.

"Looking in the mirror, I am really proud of the woman looking back today in the reflection. For anyone who doesn’t know my law school journey, know this wasn’t easy or handed to me," Kardashian West wrote. "I failed this exam 3 times in 2 years, but I got back up each time and studied harder and tried again until I did it!!!"

Kardashian West quipped that during the third try, she was suffering from COVID-19 "with a 104 fever but I’m not making excuses."

California Virginia, Vermont and Washington state do not require a degree from those who wish to pass the bar exam, according to the Washington Post. Instead, they can apprentice with a practicing lawyer for a designated amount of time, the outlet reports.

In order to continue her studies, she needed to pass the baby bar — which is often described as more challenging than the general bar exam in an effort to train law students early in their education. 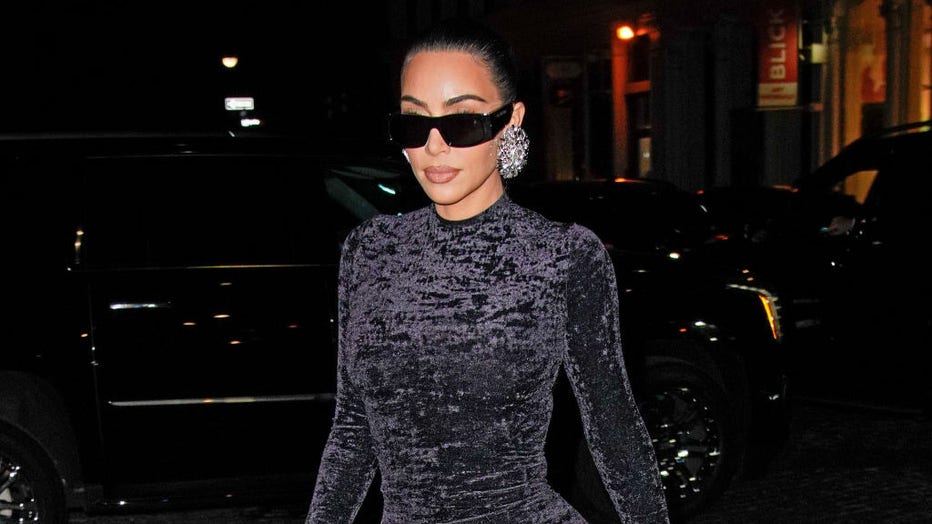 "In California, the way I’m studying law you need to take 2 bar exams, this was just the first one but with the harder pass rate," Kardashian West wrote. "I was told by top lawyers that this was a close to impossible journey and harder than the traditional law school route... but it was my only option and it feels so so sooooo good to be here and on my way to achieving my goals."

Kardashian West went from famous socialite and reality TV star to business mogul, with mobile apps and games in her name, along with beauty products and clothes. Over the past several years, she devoted herself increasingly to freeing the unjustly imprisoned — including a much-publicized visit to the Oval Office to meet with former President Donald Trump to advocate for Alice Marie Johnson.

Johnson was a first-time offender when she was sentenced to life plus 25 years for a nonviolent drug offense. The Memphis grandmother was commuted in 2018 after Kardashian West visited the White House to plead for her freedom.

Upon passing the baby bar exam, Kardashian West thanked her attorney mentors, Jessica Jackson and Erin Haney, to whom she was introduced by CNN commentator and lawyer Van Jones.

She also acknowledged her late father, Robert Kardashian, an attorney who famously helped represent O.J. Simpson during the 1995 murder trial. He died of cancer in 2003.