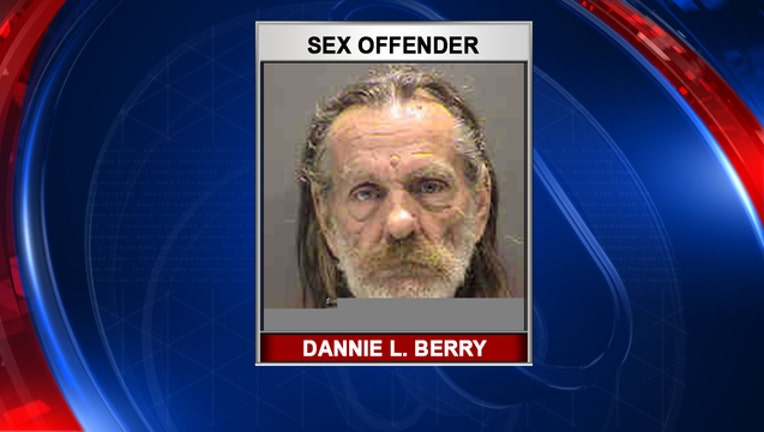 SARASOTA (FOX 13) - A Sarasota man who was already registered as a sexual offender has been charged with 20 counts of possession of child photography.

69-year-old Dannie L. Berry was previously registered as a sex offender after pleading guilty to charges back in 1988 in Jackson, Oregon.

After detectives read the search warrant to Berry outside his home, he spontaneously responded, "this is about child pornography."

Berry was arrested and transported to the Sarasota County Jail, where he being held on $200,000 bond.