TAMPA (FOX 13) - Go to any gun range and you'll find more women pulling the trigger. Recent figures show more than 20 percent of Florida concealed carry permits are held by females, and that number has been growing steadily.

"There's a need for me, and I think a lot of women, to really feel like they have some protection," said Allie Lenardt, a yoga instructor.

Heather Willis cited protection for her reason to learn to shoot, too. She's a real estate agent.

"All these recent happenings with women being attacked showing houses convinced me," she explained.

On Willis' first visit to a gun range, and Lenhardt's first in years, they hit their target repeatedly. Their secret is how they started their introduction to shooting.

Earlier in the day, an SUV pulling an ordinary utility trailer arrived in their neighborhood.  Mike Kennedy got out and started a small generator that powers his mobile firearms classroom.

He says more than 80 percent of his clients are women.

"Firearms make everybody equal," said Kennedy. "A big man attacking a small woman:  If she has a firearm, they are on equal footing; where in any other scenario they're not."

Triple T's plain white trailer doesn't attract attention from the outside, but step into the air conditioned, well-lit trailer, and you'll see several electronic systems that simulate shooting. Kennedy spent two hours with Willis and Lenhardt explaining how to load and unload guns, how to grip them, shooting stance, and how to use your eyes to get the sites on the target.

After they had fired dozens of simulated rounds in the trailer, they were much more advanced than other beginners on the range.

The two-hour basic safety and defensive shooting class is $200 for one client, $250 for two clients, $300 for three clients. The range is an additional $100 and covers all expenses, range fee, ammunition, eye and ear protection, and targets.

"I think right now, we live in a dangerous world. All the things going on, with crime and terrorism activity, people want to be safe," he offered.

His unique mobile firearms range is finding a niche with a growing number of women who seek training. 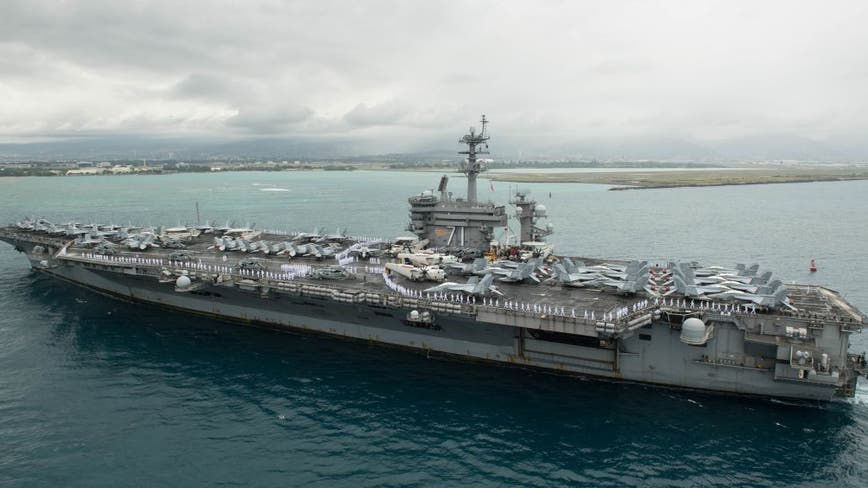