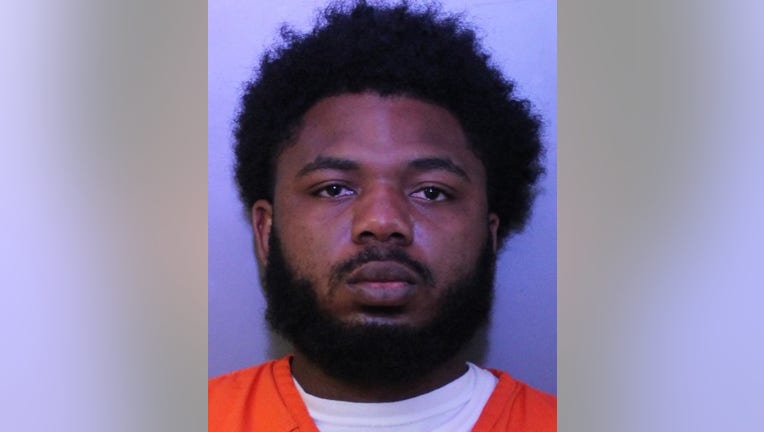 LAKE WALES, Fla. - Police in Lake Wales are searching for a suspected shooter responsible for injuring one person on Monday.

Officers responded to the reported shooting around 8:41 p.m. near Lincoln Avenue and D Street. When they arrived, they found the victim, an adult male, behind the building of 211 D Street.

During the investigation, police said they learned there was a "disturbance" in the alley located between D Street and E Street, just before the shooting occurred.

The victim, who was not identified, had a gunshot wound in the leg and was airlifted to a nearby hospital. He is expected to be OK, police said.

Detectives said, according to the victim, he went to alleyway to see what disturbance was occurring before he was shot. He identified the shooter as 23-year-old Cedric Gardner.

Police obtained an arrest warrant for Gardner, and are still searching for him.

Anyone who knows where Gardner can be located is asked to contact Detective Ayers at 863-678-4223 extension 264.  Anonymous tips can be submitted to Heartland Crime Stoppers by calling 800-226-8477.