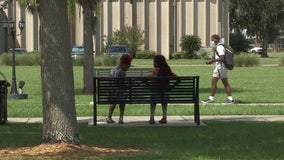 Professional sports teams are doing it. Now, a Polk County school is trying the same approach to ward off COVID-19. 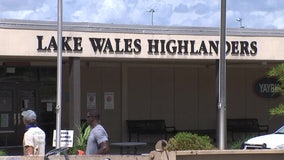 Students at Lake Wales Charter High School were supposed to go back to class Monday, but didn’t. 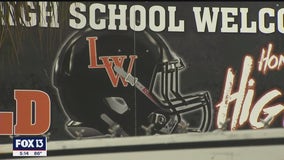 The board of trustees for the Lake Wales charter school system voted unanimously Wednesday to cancel school sports until further notice because of COVID-19. 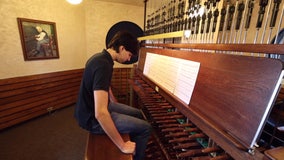 Tampa-native Wade Fitzgerald is this year's Blanchard Carillon Fellow at Bok Tower Gardens and will play five live concerts a week through July 17. 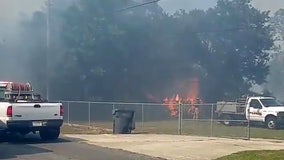 The scene of the blaze is off Tiger Lake Road in the Lake Wales area. Strong winds out of the north are sending the flames towards Highway 60. 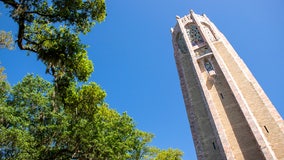 The Easter sunrise service at Bok Tower Gardens is a 94-year-old tradition that attracts thousands of people. This year, no one is allowed to be there in person, but it will be online for everyone to enjoy. 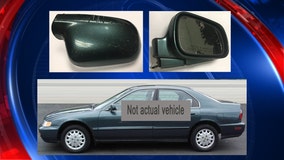 Polk County deputies hope someone will come forward with information about a hit-and-run that seriously injured a 49-year-old man Saturday evening in Lake Wales.

A 49-year-old man suffered serious injuries when he was hit by a car in Lake Wales Saturday night, according to the Polk County Sheriff’s Office. 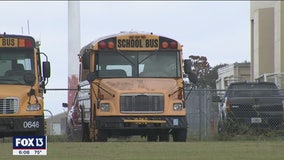 Victory Ridge Academy, a school for kids with mental and physical challenges, is kicking off a half-million-dollar fundraising campaign to fund one of the school's most basic needs: buses. 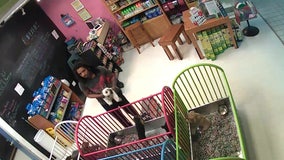 Police are investigating after someone was caught on camera stealing a Shih Tzu puppy from a Lake Wales pet store. 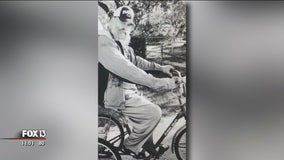 It's been two heartbreaking years of waiting and wondering for a Polk County family. October 28, 2017, a driver hit and killed 56-year-old Leonard Wimberly, Jr. as he was riding a bike on a Lake Wales road. 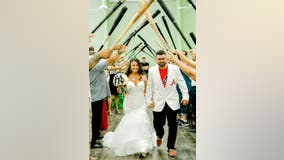 Neither of their teams is in this year’s World Series, but the New York Yankees and Atlanta Braves are the only teams that mattered for a Polk County couple. 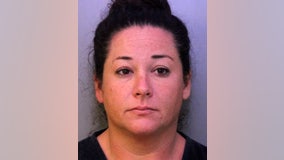 A Plant City woman is under arrest after she allegedly crashed her ATV while drunk in Polk County, killing her passenger. 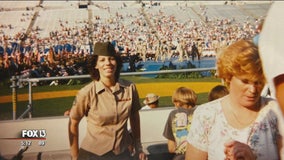 For the first time, a female Marine is being inducted into the Florida Veteran’s Hall of Fame in Tallahassee. 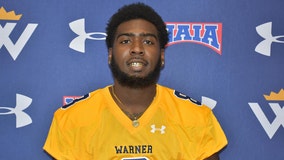 A Warner University football player died after collapsing during a non-contact drill in Lake Wales Tuesday. 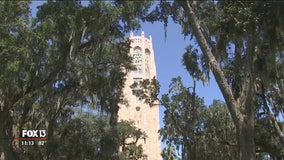 Bok Tower Gardens is in the home stretch of a multi-million-dollar renovation, where they have been working with an internationally known design firm. Hadley Exhibits, which made works for the National September 11 Memorial Museum and the JFK Library, has now created exhibits for Bok Tower Gardens. 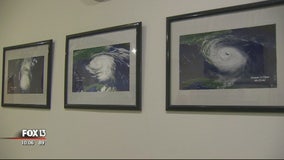 As Hurricane Dorian makes its way toward Florida, memories of previous storms are resurfacing among those who lived through some of the Bay area's worst hurricanes. 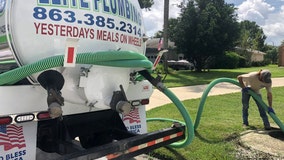 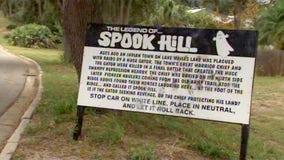 Spook Hill, a gravity-defying phenomenon in Lake Wales, has become a historic attraction now that it has been added to the National Register of Historic Places.