LAKELAND, Fla. - It is a big jump from being a city commissioner to becoming a congressman in Washington, D.C., but that’s the journey Scott Franklin is taking after winning the District 15 congressional seat. District 15 covers parts of Polk, Hillsborough and Lake counties.

“I am still energized, running on adrenaline,” he told FOX 13 the morning after Election Day.

Unlike most people who serve in their state legislature before seeking higher office, Franklin is going from local to national politics in one fell swoop. We asked him about what he hopes to accomplish when he gets to Washington.

“Getting a good vaccine solution out there, getting folks back to work,” he said. “Hopefully getting stimulus checks to people who need them. We have to stop playing political football.” 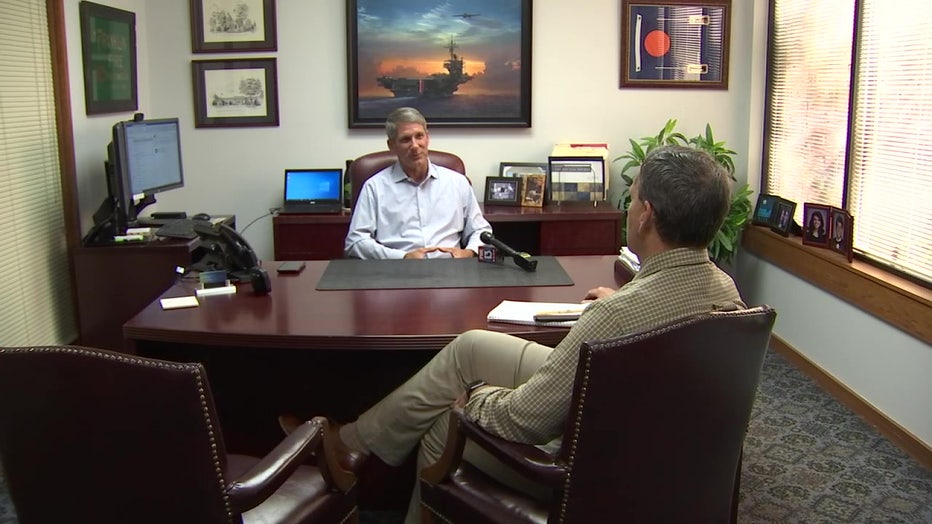 Franklin graduated from Lakeland High School, the U.S. Naval Academy and got his MBA at Embry-Riddle Aeronautical University. He also was a Navy pilot who served for more than two decades.

After his company was sold at the beginning of the year, he decided to throw his hat into the ring and ended up donating $400,000 to his campaign.

“I was willing to put my own skin into the game,” Franklin explained. “I believed strongly enough, I was able to do that.” 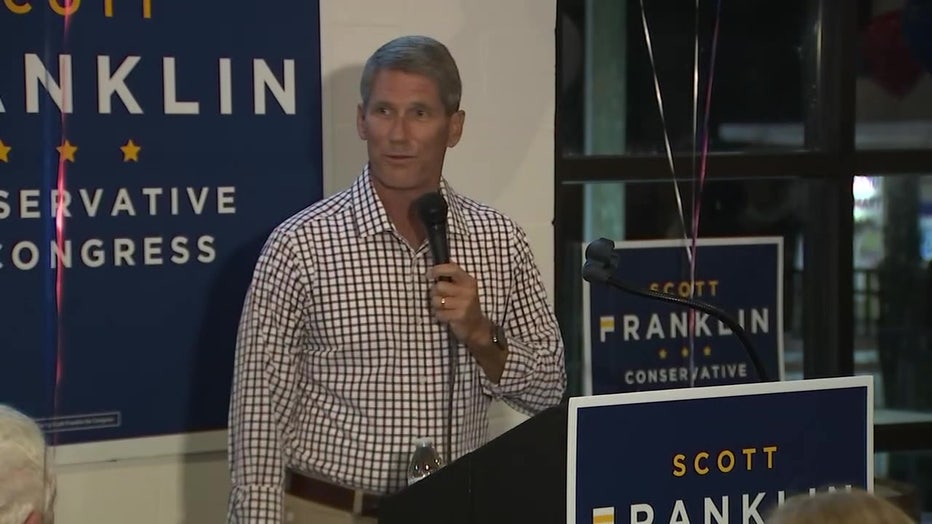 Franklin says one of the reasons why he decided to run was because incumbent Ross Spano, who Franklin beat in the primary, is under investigation for alleged campaign funding violations.

“The Democrats were saying openly from the beginning that they were going to seize on the opportunity to flip the seat,” he said. “And I didn’t want to see that happen.”

The seat has been held by a Republican since the 1980s. Franklin’s win will keep that streak going.

“Can you believe it?” FOX 13 asked. “It is starting to settle in,” he responded.