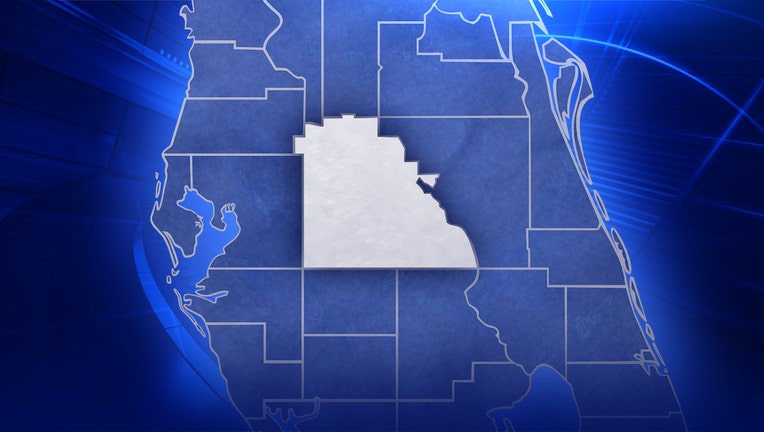 LAKELAND, Fla. - A Lakeland man was hit and killed by a car Monday evening while walking along US 98 North, Polk County deputies said.

Kelly Boyd, 46, was walking along the road in unincorporated Polk County when he was hit by a Buick Century around 10:55 p.m. The Polk County Sheriff's Office said the car was heading north in the outside lane of US 98.

A witness told traffic homicide detectives that Boyd appeared to stumble just before being hit, just north of the Duff Road intersection. When deputies arrived with Polk County Fire Rescue, they said Boyd was pronounced dead at the scene.

The driver and passenger in th Buick, who were uninjured remained on the scene and cooperated with the investigation, Polk County deputies said.

PCSO said lighting was described as minimal, and Boyd was wearing dark clothing at the time of the crash.

A portion of the road was closed for about three hours during the investigation, which deputies said remains ongoing.