According to union leaders at the Polk Professional Firefighters Union, Smith is walking into a department that is severely understaffed and over worked.

They said the department needs at least another 40 firefighters to even begin to keep up with Polk’s exploding population.

In the last year, Polk Fire Rescue responded to at least 120,000 calls. 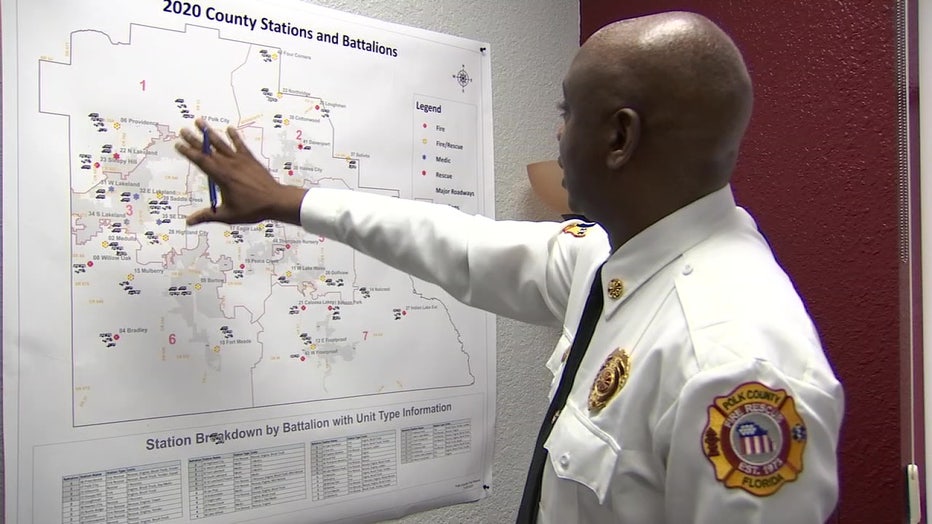 To pull that off, they said firefighters had to work an unreasonable amount over overtime, sometimes 40 hours of OT a week.

Smith said it is going to take a multi pronged approach to resolve that.

"Not just pay," Smith said. "It is about benefits. It is about a sense of belonging to the organization." 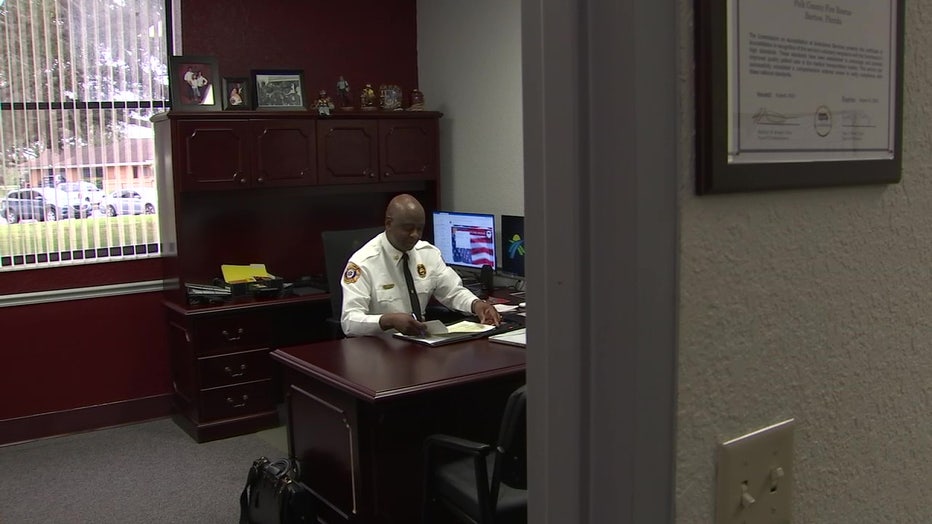 Smith has a lifetime of public service under his belt. He was a medical professional in the military before going into fire service.

Two years ago, he retired from the Orlando Fire Department as an assistant chief. He then worked as chief as the Charlottesville, Virginia Fire Department, until he accepted this job.

"Familywise, I listen to my reggae music. I like my Jamaican culture, I do like comedy, and I do like music. That’s my life," Smith said.