LAKELAND, Fla. - The Florida Department of Transportation just gave Lakeland $500,000 to install artificial intelligence at 25 intersections, in the hopes of reducing the number of traffic crashes in the city.

Last summer, the city kicked off a pilot AI program at four intersections. It works by installing a series of sensors at least 150 feet away from an intersection.

"It is measuring the speed of the vehicle, the distance from the intersection," explained city spokesman, Kevin Cook.

If the potential red-light runner looks like they are going to run the light, the computer keeps the light red for the cross-traffic for up to four seconds, which keeps them out of harm’s way.

Data from the pilot program is encouraging. Recently, engineers sized up what happened at Martin Luther King Jr, Avenue, and Memorial Blvd over a 24-hour period. 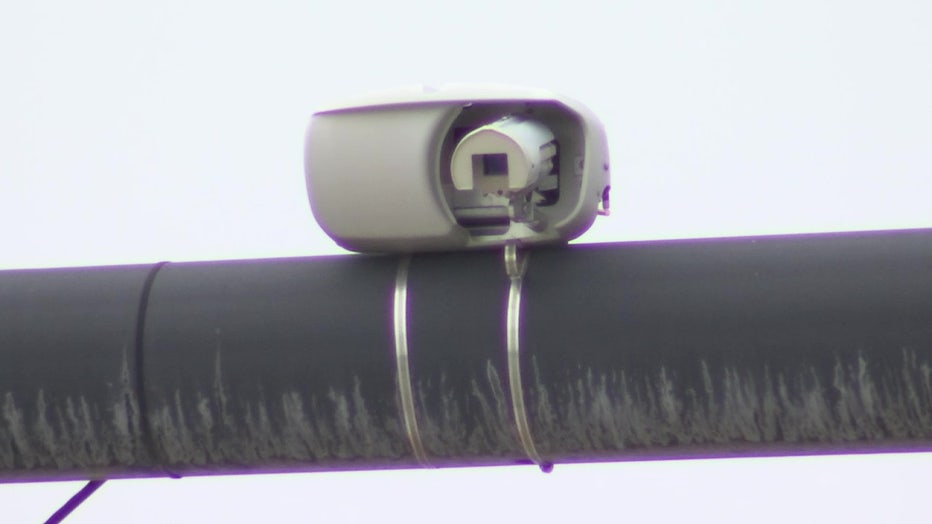 "Forty-five vehicles that our system detected, ran the red light, or were in the intersection when the light was red," said Jeffrey Weatherford, Lakeland’s manager of traffic operations.

There is no word where, or when new AI is going to be installed.