LAKELAND, Fla. - Southeastern University student Amy Rhodes is already making history at just 21 years old. She is the first woman and youngest person ever to own a Florida Basketball Association team.

"It is just surreal that I am the one doing this," Rhodes – the owner of the Lakeland Royals – told FOX 13.

Growing up, she played just about every sport and dreamed of becoming a professional athlete. But those career goals were sidelined in 2017 when someone ran into her during a baseball game and crushed her knee.

"It was the first time I felt real depression because I didn’t know anything else," she shared. "This is what I had dedicated my life to."

But you can’t keep a good athlete down long. Rhodes, known as "tank" because of her aggressive play and her never-say-die nature, started going to Florida Basketball Association games. 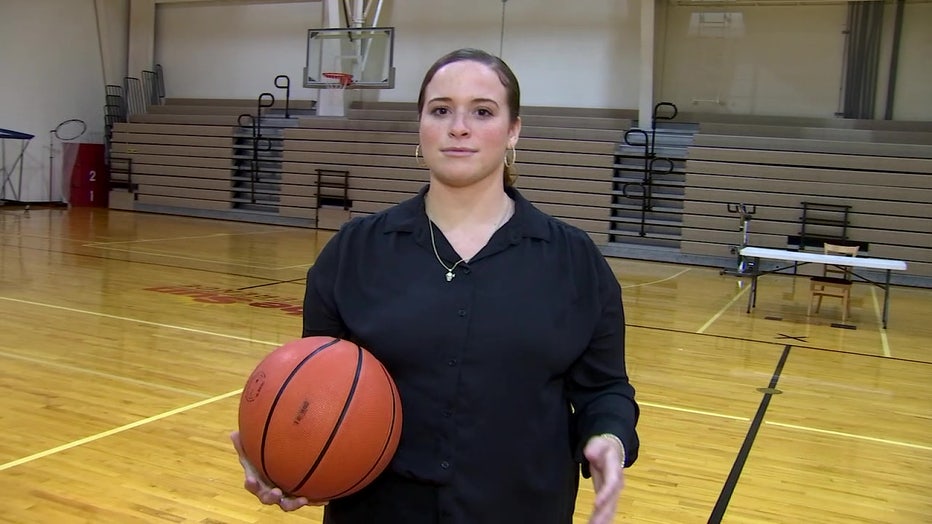 At first, she attended just to watch, but one day she caught a glimpse of the president of the FBA at a game.

Money was a big problem. She worked three jobs and saved every penny, but it wasn’t enough to cover the initial investment. 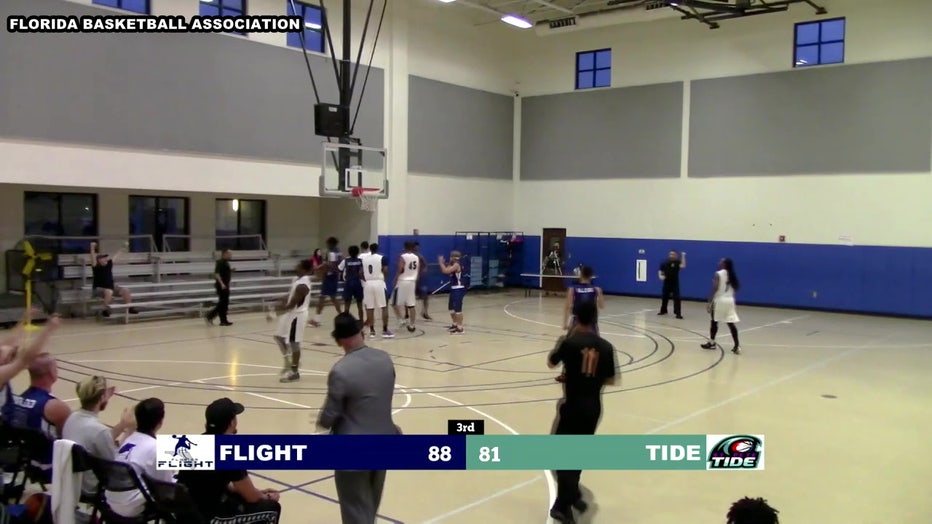 Despite Rhodes' age, the president of the FBA says he is 100% confident in her leadership skills.

"The world is changing," said Mark King. "People like her deserve an opportunity to play in the sandbox a little bit and get dirty and make something happen."

The first thing on the bucket list is to recruit more players, which is happening right now.