No more coal for Lakeland plant

LAKELAND, Fla. - Lakeland is closing one chapter and opening another. The city is getting rid of Unit 3 at the MacIntosh Power Plant.

For more than 40 years, it has used coal to generate electricity.

In its place, Lakeland Electric plans to invest almost $150 million to build a new unit that runs on natural gas. The company also plans to increase the size of its solar farms, possibly tripling them in size.

Unit 3 officially closed in April. Since then, workers have been preparing it to close permanently.

The last of the workers clocked out for the last time on Thursday.

The union that represents the workers says that they were not treated fairly and is trying to get millions of dollars in compensation for them. 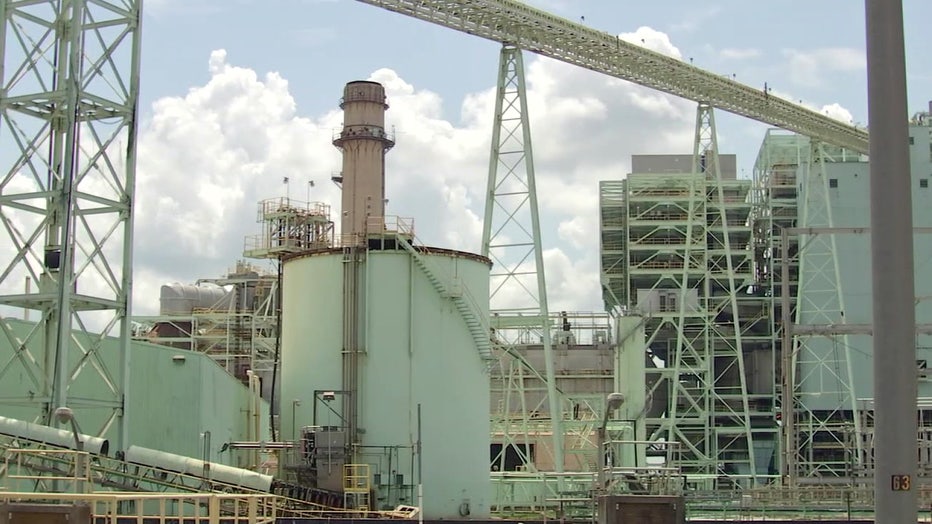 The plan is to take down Unit 3 over the next year and a half. Parts of it will be demolished, other sections, sold off.

The new natural gas power unit is scheduled to be complete by the end of 2024.

Lacy says consumers’ bills are not expected to increase in any significant way because of the new system.