She was born in Poland in 1940, as Nazis were tightening their grip on Europe, with deadly consequences for millions of Jewish people.

"After the Germans occupied our city, we were herded shortly after into the ghetto," Rinde remembered. 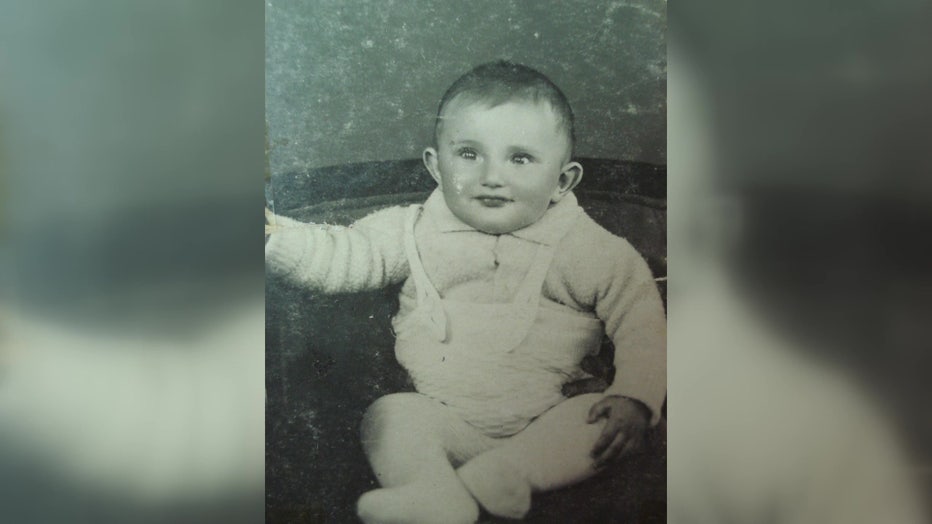 Przemsyl was home to 24,000 Jews, but soon became a city of misery. Massacres, filth and hunger took hold as Nazis began shipping Jews to death camps.

"I don't remember many things," she said. "But I wasn't sixteen months old forever. As you get older, you remember." 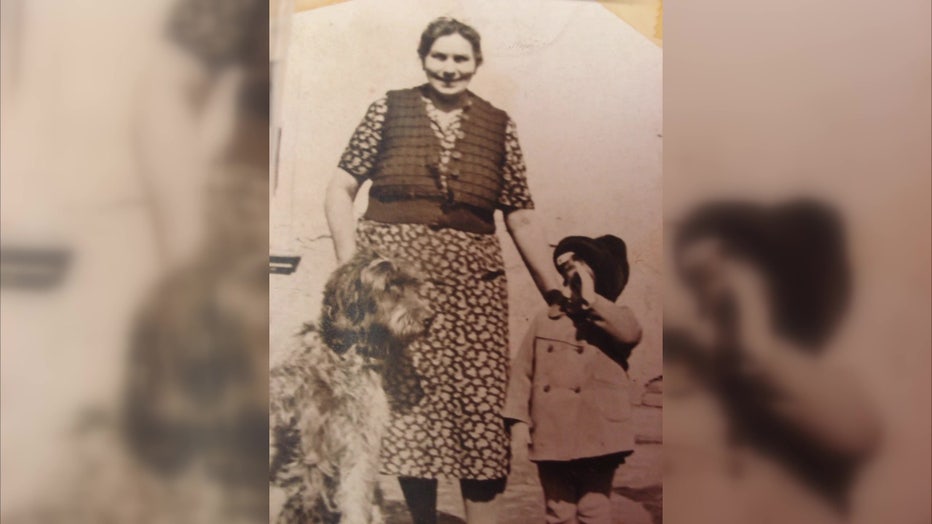 Because her father was helping to bring food into the ghetto, he befriended a German lieutenant who helped them escape. As a young girl, Rinde wound up living with a Catholic woman who she called, "Aunt Koniosna."

"Three-and-a-half-years later, my parents, thank God, were alive, (and) they came to pick me up," she said. "When someone denies the Holocaust, you are denying it to me? I lived it." 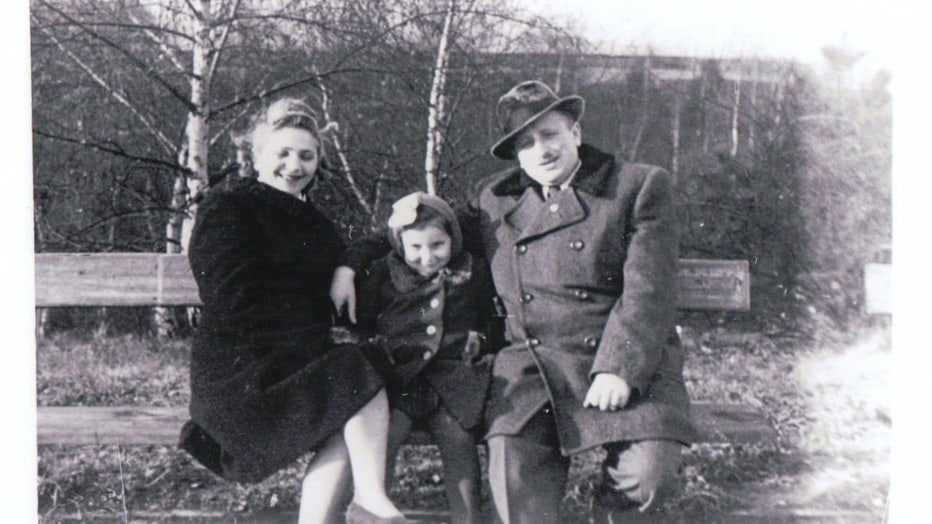 Facebook says it has had enough of it too, announcing last week that posts that deny or distort the Holocaust will be removed

"I think it is about time," Rinde said.

Facebook says their decision is supported by, "the well-documented global-rise in anti-Semitism." In Florida, the Anti-Defamation League says there was a 20 percent rise in anti-Semitic incidents in Florida between 2018 and 2019. 76 incidents went up to 91. 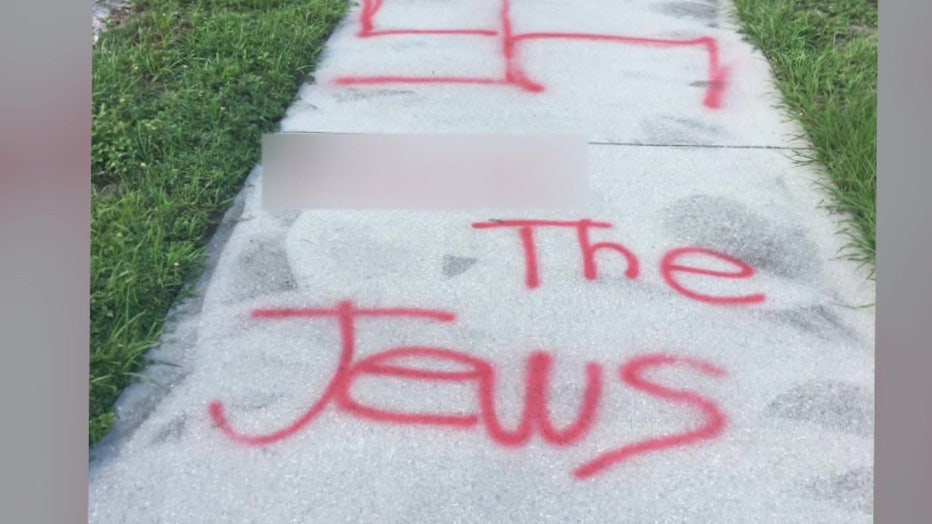 "It should be the beginning of a building block that should be used as a foundation to deny anti-Semitism, to work towards the horrible atrocities in this world that should be totally eliminated," Rinde said of Facebook's announcement.

Rinde is devastated to still be having this discussion eighty years removed from her birth amid the heinous atrocity. 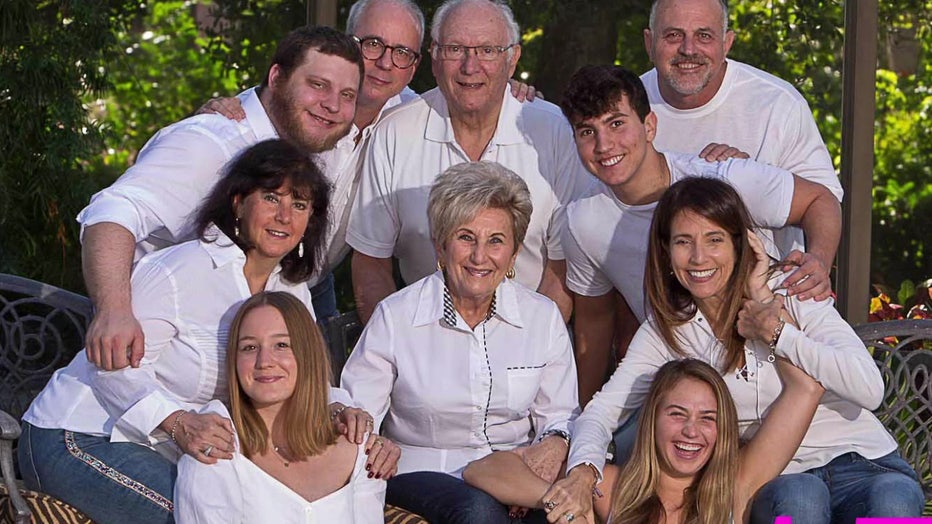 "(Today) life is very good. We have our health. We have wonderful children," she said. "You just don't understand. You don't know. You don't know what you have to appreciate."