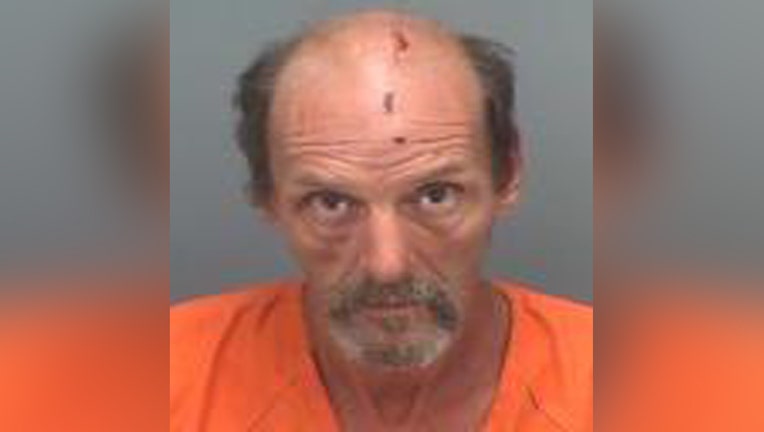 Police said officers responded to a call regarding a suicidal person. It was reported that an intoxicated man was armed with several firearms and had locked himself in his bedroom, according to police.

Officers said as they arrived, the man fired several rounds from his home and multiple officers returned fire.

Neither the man nor the officers were injured in the exchange of gunfire.

The area was locked down and the Largo Tactical Apprehension and Control Team was activated and responded to the scene.

The man fired several more rounds from inside his home at the Largo Tactical Apprehension and Control Team, police said.

The man was eventually taken into custody at his home without injury.