LAKELAND, Fla. - As minutes tick away toward 2021, law enforcement hopes this year, people will listen to their perennial warning.

Celebratory gunfire is a big problem. Hundreds of innocent people have been injured, and dozens were killed from being in the wrong place at the wrong time.

Stay safe this New Year's Eve. Florida Highway Patrol troopers will be watching for dangerous activity on the roads.

A bullet can come down two miles from where it was shot. Even law enforcement takes cover when midnight approaches. 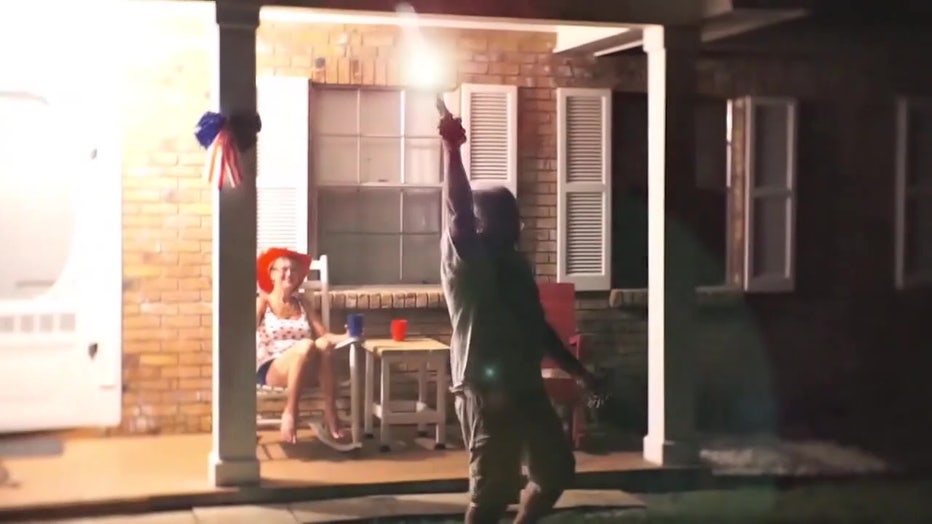 The Tampa Bay area has seen more than its share of celebratory gunfire mishaps. Samuel Rotker, a Tampa teacher, got hit on the Fourth of July one year.

"I was just like a ton of bricks from above. Bam! I was instantly thrown to the ground," he recalled.

The bullet barely missed his artery.

In 2012, Diego Duran was twelve years old. He was hit in the head by a stray bullet a few minutes after midnight, had to undergo surgery, and as a result, struggled with memory problems. 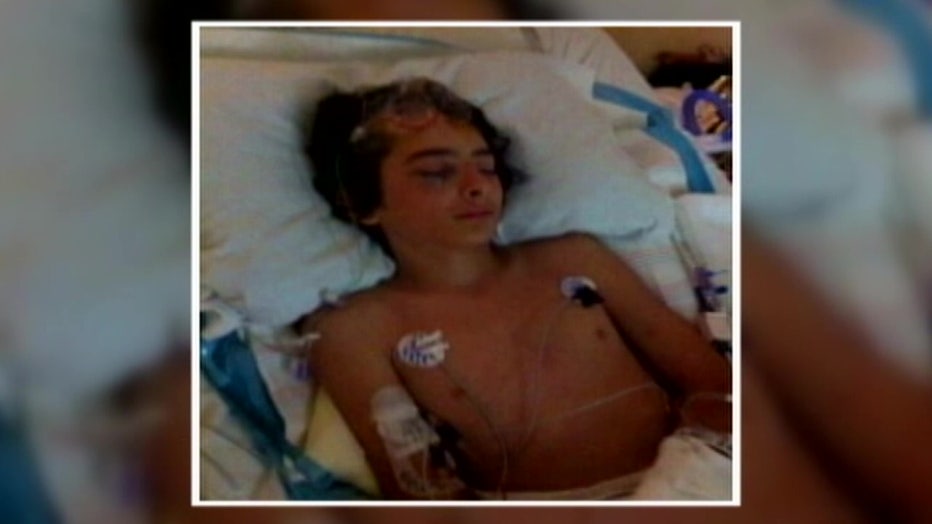 Pictured: Diego Duran, who was struck by celebratory gunfire in 2012

"If you are shooting up in the air, the bullet has to come down somewhere," said Dan Casper, who was there when his friend was hit in the groin by a stray bullet at a St. Petersburg bar.

If the logic of not shooting up into the air escapes some people again this year, law enforcement points out that it is illegal. If someone gets caught, they can be charged with a felony.