TAMPA, Fla. - A South Florida lawmaker says a law designed to keep reckless drivers from fleeing the scene of a crash is letting dangerous drivers off the hook.

Under current law, a reckless driver who causes an accident isn't usually charged with a crime -- as long as they remain at the scene. State Senator Jason Pizzo wants to toughen penalties for reckless drivers whether they stay or not.  He says the current law isn't working and it fails to hold dangerous drivers accountable.

Senator Pizzo is sponsoring a bill to make it easier for prosecutors to charge drivers for aggressive, careless, and reckless driving. The legislation also increases penalties for causing property damage, injuries or death.

The story of Anthony Reznik is the inspiration for Pizzo's bill. 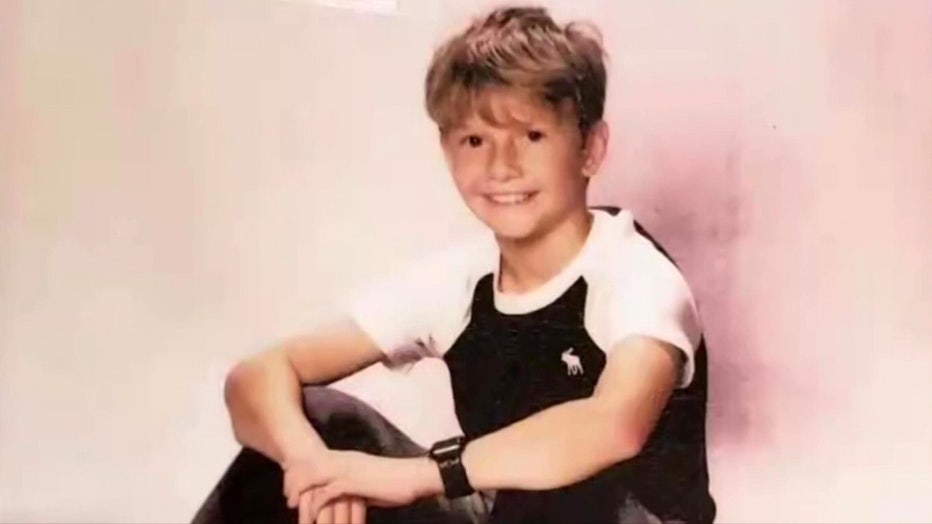 Anthony was 11 years old when a reckless driver killed him. In February, he and his sister were crossing a street in South Florida’s Sunny Isle Beach.  The pedestrian light had triggered allowing them to cross.  They were walking through the crosswalk at night when a red Mercedes plowed into Anthony.

"A driver without headlights, likely speeding, went right through a red light, and ran through him," said PIzzo.

Anthony spent a couple of weeks in a coma before he died.

The driver stayed at the scene until police arrived, and as such, was not charged with a crime. Senator Pizzo says the law should change. 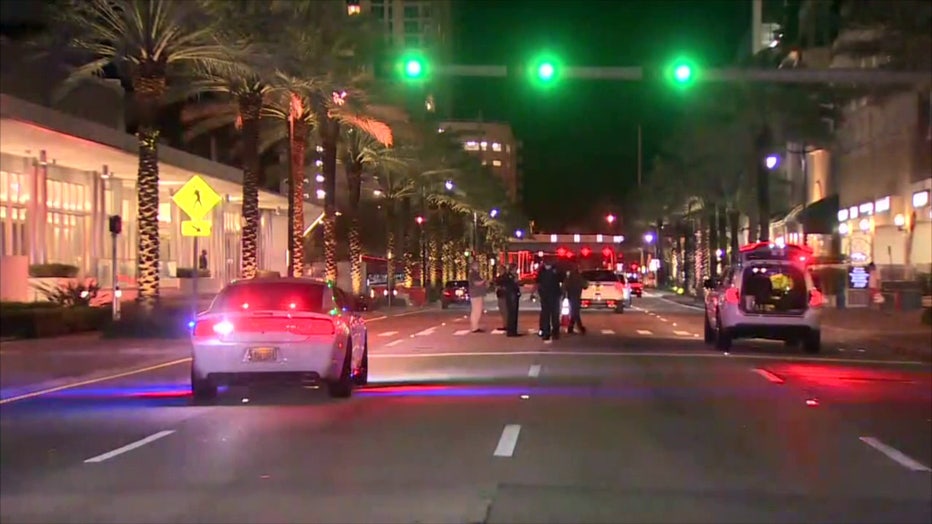 The scene of the crash that killed Anthony Reznik.

"If you had an error in judgement, if you make a mistake and something bad happens -- I’m not looking to criminalize that," Pizzo explained.  "However, if you have two or more, or a series, or pattern of reckless disregard for the safety of others, I think there should be criminal penalties and that’s what our bill seeks to do."

Anthony's mom, Inna Trakhtenberg, describes it another way: "To protect other kids, to prevent fatalities, and prevent injuries when kids are crossing the street."

She says Anthony's death has left her with a "huge grief that I don’t know if it will ever heal."

She will be pushing lawmakers to change the law when the regular session kicks off on January 11.