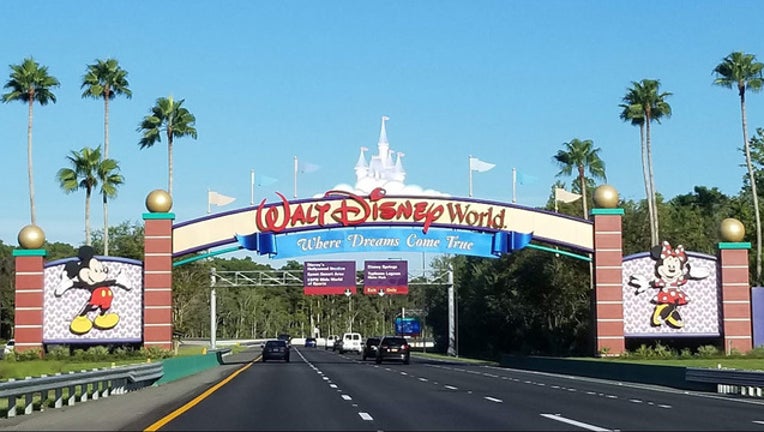 Lisa Dixon said she was walking on a dock at the Polynesian Village Resort when she was struck in the head by a bird in May 2017, according to documents filed in Orange County court.

Dixon's lawyer Thomas Schmitt told the Orlando Sentinel that his client will need surgery after she suffered a traumatic brain injury and herniated discs in her neck when the bird "dive-bombed" her.

The lawsuit accuses Disney of negligence, saying the resort knew there were seasonal nesting birds "which could cause harm" to guests, yet failed to keep the property safe.

"If there's a company that's well-versed in safety, it should be Disney," Schmitt told the newspaper.

Dixon is seeking damages in excess of $15,000. Court documents said Dixon suffered pain and suffering, disability, physical impairment, disfigurement, mental anguish and loss of capacity for the enjoyment of life.

A spokesperson for Disney said it would respond to the allegations in court, according to the Orlando Sentinel.