NORTH PORT, Fla. - A lawsuit filed by the parents of Gabby Petito against the parents of her suspected killer, Brian Laundrie, will head to court for the first time Wednesday. Attorney for Laundrie's parents, Christopher and Roberta Laundrie, will be asking a judge to dismiss the lawsuit.

Gabby Petito's disappearance gripped the nation last summer. Gabby and Brian, her fiancé, were on a cross-country trip in her van. In late August, however, he returned home to Florida without her.

Following an exhaustive national search, her remains were found in Wyoming in September 2021.

In their lawsuit, Joseph Petito and Nicole Schmidt claim the Laundries knew their son murdered Gabby, but didn't tell detectives, refused to help the investigation and went on vacation.

The Petito family said the Laundries' behavior, "goes beyond all bounds of decency and is regarded as shocking, atrocious and utterly intolerable." As a result, Gabby's parents said their suffered, "pain and mental anguish."

Reached by phone, Laundrie family attorney, Steve Bertonlino, said his clients had no obligation to discuss the case with anyone and that's why he's asking for a dismissal. 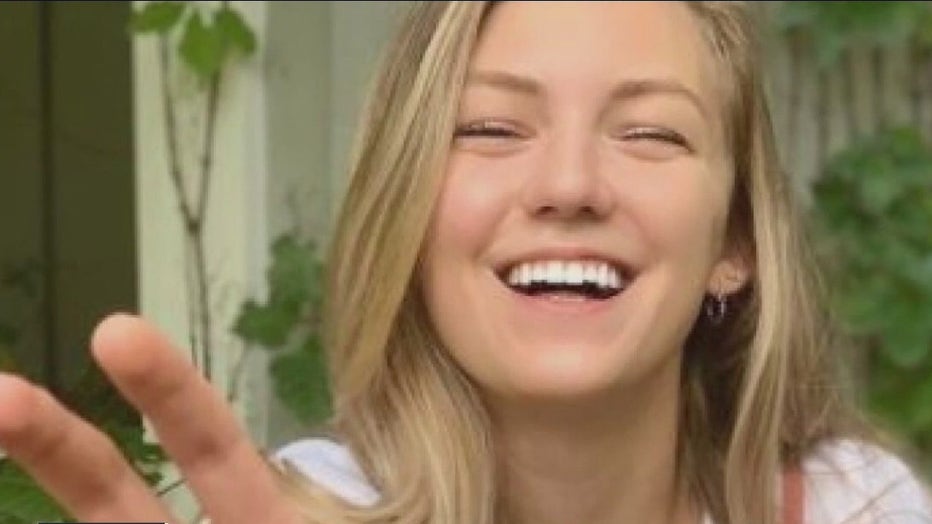 "There is no requirement under the law to which we impose upon members of the public or members of families to communicate things that they may or may not know," Bertolino said. "Because there is no duty to report and no Good Samaritan law, there is no legal basis for which Christian rebels can be found liable."

But the Petito family believes the Laundries were being knowingly deceptive. In their lawsuit they point to a statement released by Laundries through their attorney on Sept. 17, 2001, which read, in part, "it is our hope that the search for Miss Petito is successful and that Miss Petito is reunited with her family."

The Petitos' claim the Laundries knew weeks earlier that Brian had killed Gabby. If this case ends up in front of a jury, Tampa attorney and legal expert Anthony Rickman, who isn't involved in this case, said that could be key to the Petitos' case.

"The First Amendment protects free speech, but it also gives a citizen the right not to talk," Rickman said, giving more context to Bertolino's argument for dismissal. "[The Laundries] are not invoking the right to remain silent [by releasing a statement]. They're actually saying something through their attorney, which the Petitos are going to argue caused them severe emotional distress. And I think, if anything, if they had any strong point in their case, although it's a very hard case, that would be it."

If the case is not dismissed, it is expected to head to trial some time next year. Petito's family is seeking damages of at least $100,000.