WINTER HAVEN, Fla. - A new activity is making a splash in Legoland Florida.

The Winter Haven theme park will begin offering a new show called, Captain Brickbeard’s Watersports Stunt Show right on Lake Eloise. The site is fitting given its history. Cypress Gardens, which opened in the 1930s, had water shows and water ski performances on the same lake.

Legoland will continue the tradition with three shows a day, every day. It will also include a common theme in Tampa Bay – pirates.

Jeremy Pancoast, director of entertainment, said the theme park is celebrating its 10th year in operation, and believed a new show would help elevate visitors' experience. 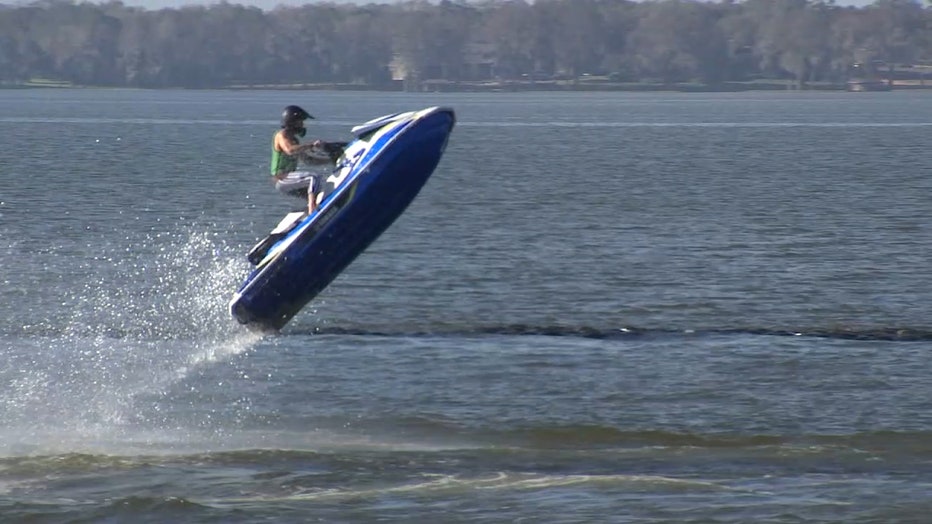 There will be an original musical score and stunts involving flyboards. The show starts Feb. 12. 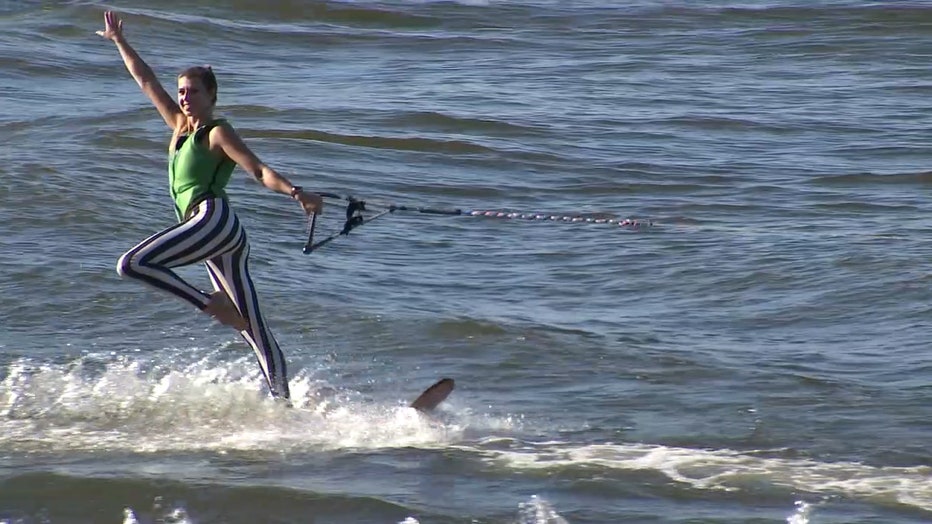 To learn more, head over to Legoland Florida’s website.