In an effort to get more kids involved in hockey, the Tampa Bay Lightning opened a new outdoor rink.

Brandon, Fla. - How do you encourage the next generation of hockey players to get excited about a sport played on ice when your area rarely dips below freezing?

The Tampa Bay Lightning rose to that challenge by supporting ball hockey leagues at local parks and community centers.

The team's community division, Lightning Made, has gotten creative with spreading the sport of hockey throughout the Bay Area. 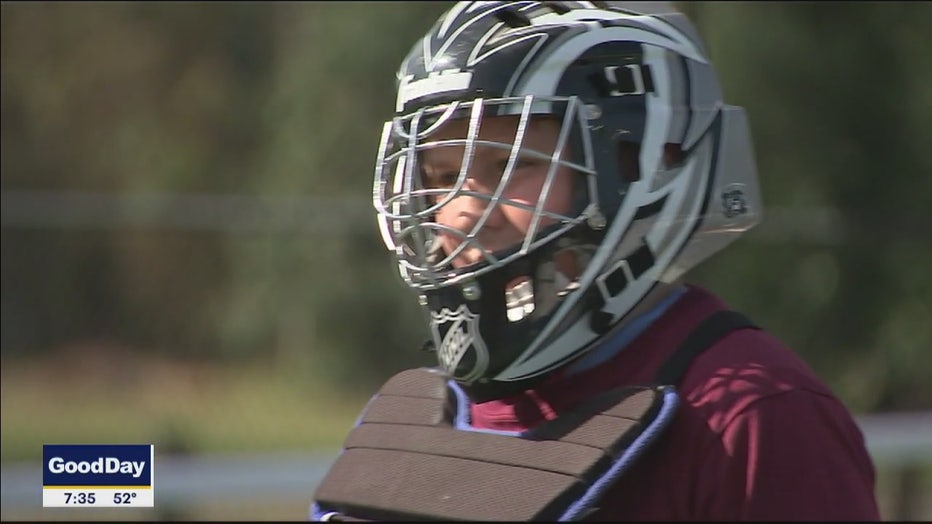 Jordan McKenzie with Lightning Made said, "We created a program where we decided to build 10 outdoor rinks as well as a training center."

The newest rink at Sadie Park opened in Brandon this week.

Hillsborough County Parks & Recreation Assistant Supervior Ryan Shives was there for the opening. "I've learned so many lessons through sports and we try to pass those lessons on to our kids as well."

"Hockey's a great sport, you don't have to have to be too skilled," he said of the kids getting started at the new outdoor rink.

And that's the goal of Lightning Made said McKenzie, "We want these rinks to be open to the public and just be able to have anybody come out and start playing the great game of hockey."

The outdoor rinks help kids develop their skills to translate onto the ice.

Parent Mark Kott was at the Sadie Park opening with his son. "Ever since my son's been playing ice hockey," he said, "He's done things like this in the community." 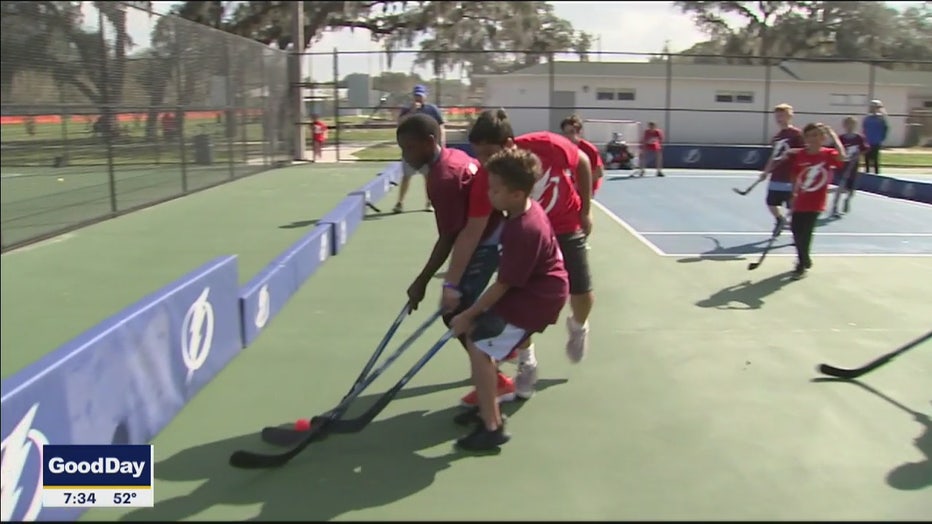 "It's been a great experience," Kott said, "Kids love it! It's a lot of fun with their friends."

And that's where the love for the sport translates into the future of hockey in the Bay Area.

"We're looking to be a Hockey Town," said Shives, "We've got a great team to watch. Nothing gets the kids more involved then being able to play that sport."

To see the hours and location of Sadie Park, check out their website.

For more information on Lightning Made and their Community projects, see their website.