NEW YORK - Lisa Banes, who appeared in the movie "Gone Girl," died 10 days after being injured in a hit-and-run accident in New York City. She was 65.

Banes was struck by a scooter or motorcycle while crossing a street around 6:30 p.m. on June 4 and suffered severe head trauma. She died Monday at Mount Sinai Morningside Hospital, a police department spokesperson said.

Banes appeared in several movies, including "Cocktail" with Tom Cruise in 1988 and "Gone Girl" in 2014, where she played Marybeth Elliott — the mother of Rosamund Pike’s character Amy Elliott. On television, she had roles on "Nashville," "Madam Secretary," "Masters of Sex" and "NCIS."

She also appeared on Broadway several times, including in "Present Laughter" and "High Society." 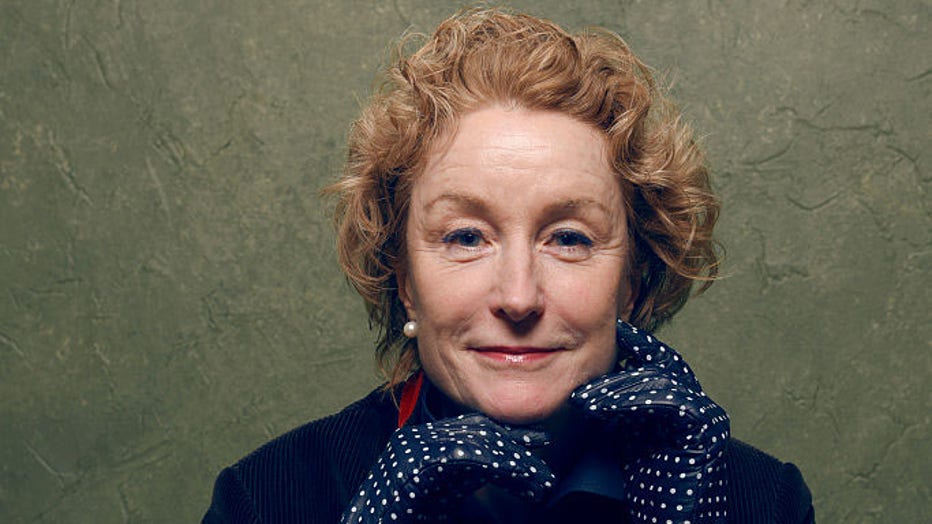 FILE - Actress Lisa Banes of "The Strongest Man" poses for a portrait at the Village at the Lift Presented by McDonald's McCafe during the 2015 Sundance Film Festival on January 26, 2015, in Park City, Utah. (Photo by Larry Busacca/Getty Images)

Banes, who lived in Los Angeles, was hit as she was crossing Amsterdam Avenue on the way to visit the Juilliard School, her alma mater, according to her manager David Williams.

Police have made no arrests and an investigation remains ongoing.

An alarming new report on speeding in New York City shows that a majority of New Yorkers were caught driving dangerously in the last two months.

Pedestrian deaths have spiked over the past year in New York City, according to FOX 5 New York. Traffic incidents have killed more people over the last 12 months than during any 12-month period over the last seven years in the city.