A young boy from London decided to go for a daring new hairstyle based off something he saw on TV. Unfortunately, what the kid saw was an older, balding man. 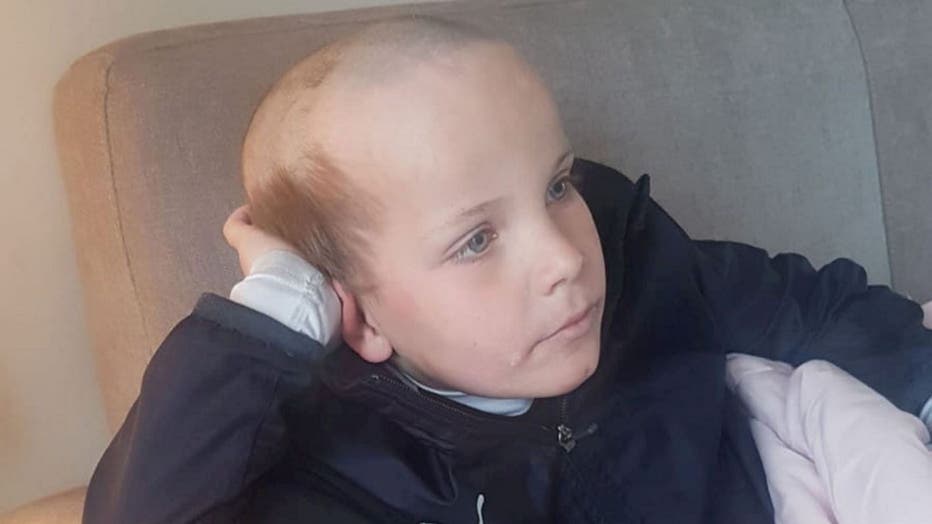 “I'd left my clippers on charge upstairs and the boys obviously found them,” Kevin Moore told South West News Service. “They both came down and they were laughing so much. I looked over and saw this massive bald patch on top of George's head.” (SWNS)

Kevin Moore said he was at home with his two children, ages 5 and 7, when he heard them both giggling hysterically, South West News Service (SWNS) reported. Deciding to investigate, Moore said he soon learned his sons had found a pair of his clippers and decided to shave a bald spot into the 5-year-old’s head.

“I'd left my clippers on charge upstairs and the boys obviously found them,” Kevin told SWNS. “They both came down and they were laughing so much. I looked over and saw this massive bald patch on top of George's head.”

The family was dealing with the coronavirus lockdown at the time, Yahoo News reported.

Kevin said he was left with his sons after his wife went to work, and that George, the 5-year-old, was begging him to make him to look like “an old man.”

“I didn't know what he meant, but ‘You've Been Framed’ was on the TV at the time and he pointed at an elderly gentleman on there with thinned hair on top and said he wanted that,” Kevin explained. 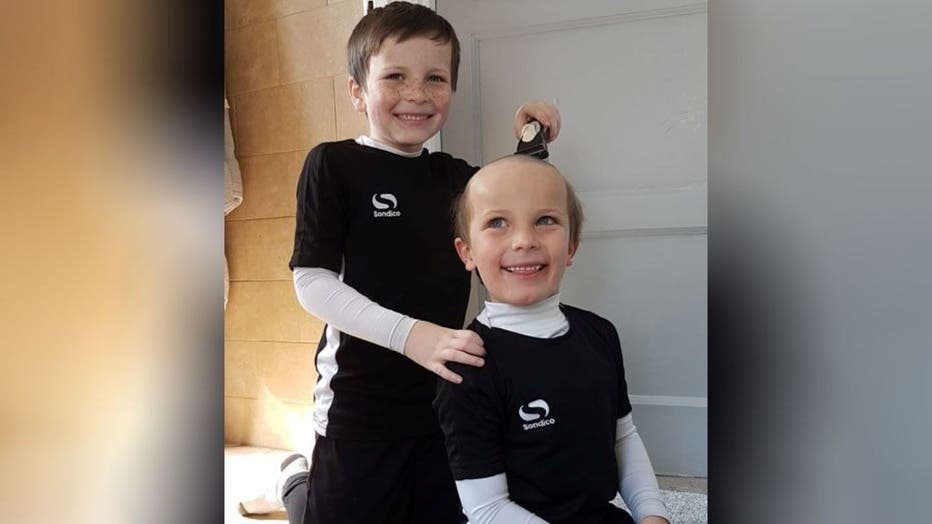 Kevin Moore says that he decided to check out what his two children, ages 5 and 7, were doing when he heard them both giggling hysterically. (SWNS)

"I found it so funny but that's what he wanted, so I did the rest of his head for him with the clippers like he wanted, and the result has just been brilliant,” he continued. “Neither of us can stop laughing and we FaceTimed his mom at work and she was just crying with laughter on the phone.”

Kevin said that George loves his new look and that it’s “exactly what he was after.”