TAMPA (FOX 13) - When Adam Kluger first dreamed of doing business with the biggest stars in the music industry, his chances looked bleak.

"I couldn't even get an internship with a record company," recalled the 29-year-old Tampa native who now owns his own agency and counts big stars like Flo Rida as personal friends.

Kluger found a way to make money in a changing music industry by hooking up big stars with new products and brands that could be featured in their music videos,  lyrics, and even the lifestyles of the stars. He's worked with artists such as Lady Gaga, Brittney Spears, Jennifer Lopez, Drake Eminem and Hillary Duff. One of his ideas was to match the dating site Tinder with the recently divorced Hillary Duff.

"We decided it would be interesting if she went on the site, got a date, and make video of it," said Kluger, laughing. "It kind of broke the internet."

DRIVING A BENTLEY AT 24

We first met Kluger when he was 24. He already had an office in a Miami skyscraper and was driving a Bentley. He found opportunity as the music industry was being revolutionized by sharing technology and downloaded songs.

Big money album sales had virtually dried up. Artists were looking for a new way to make cash. This time, Kluger's calls were getting answered. He became a pioneer in the new cash model of product  and brand placement in hit music.

He says not all artists are open to it.

He says their album sales are strong and "artistic integrity" is invoked as a reason not to participate with brands in their music.

"It's a nice value to have," continued Kluger. "But, it's very unrealistic. This is a disruptive business, you either evolve or die."

THE NEXT BIG HIT

Kluger hopes to evolve into a hit maker. He owns his own record company and has signed several new artists. He also recently sold half of his company, The Kluger Agency, to a group of Canadian venture capitalists.

Instead of just getting paid for hooking up brands with artists, they want to have some ownership of the brands they help promote. 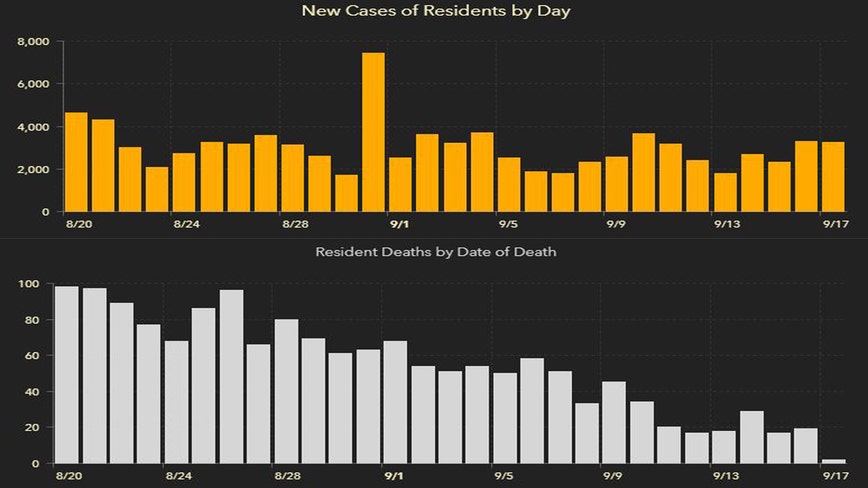