TAMPA, Fla. - A local father and son are building some unique flight simulators that they believe could take off as a business. They're combining knowledge and skill that spans the generations.

Now, you can climb into the cockpit of a virtual flying machine that seems to straddle time. 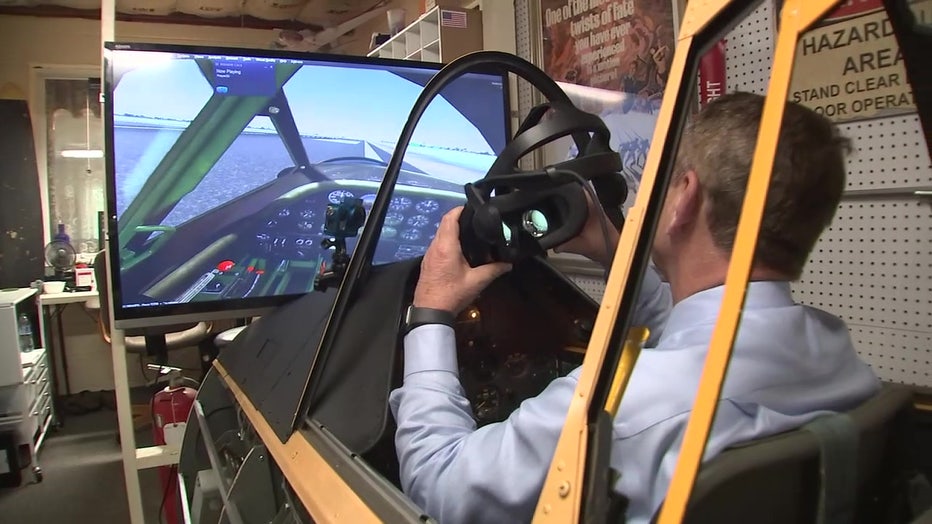 Most of the parts are older than 30-year-old Sean. The machines are made from Virage military aircraft and surplus training simulators.

"A lot of this equipment was operated by our fathers and our father’s fathers," said Sean. 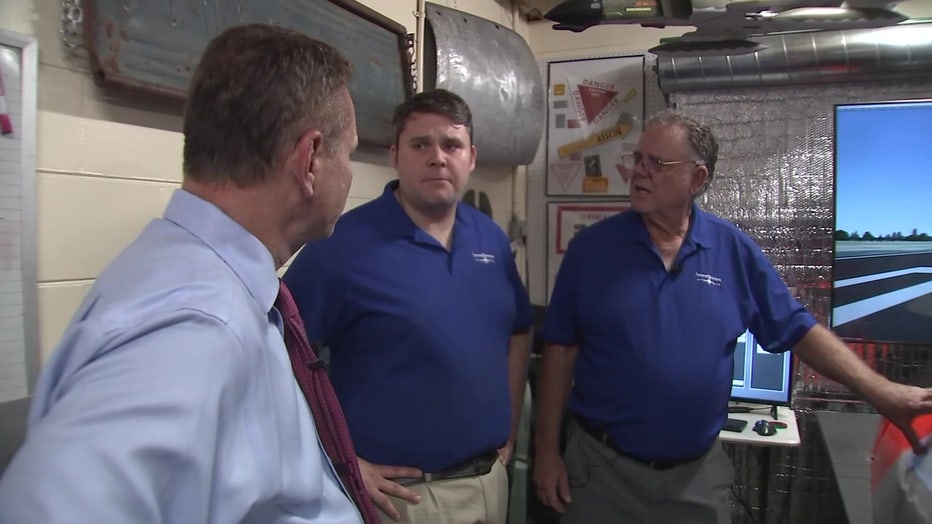 In his father's backyard workshop, Sean and his father Denny have grown their love for aviation.

"Learning how to make them fly is even more fun than flying them myself," said Denny, an Air Force veteran who fixed planes at MacDill Air Force Base in Tampa.

As Sean was growing up, Denny immersed him in aviation. Then, Sean became good at computers.

"I said ‘you’re excellent at mechanical work, and I’m great at software. Why don’t we try to merge these two and make a business?’" said Sean. 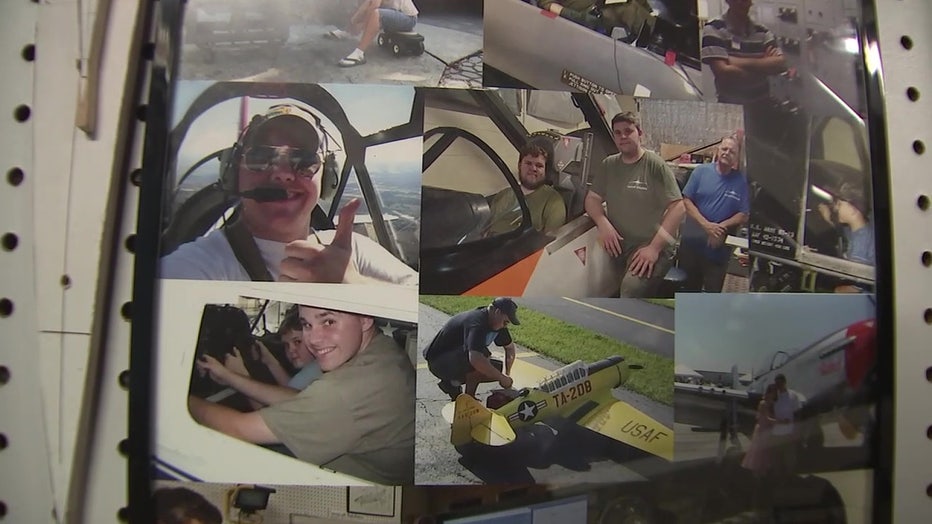 They said training on their simulators can make flying safer and training less expensive. They can program simulated inflight emergencies that can be solved by practicing proficiency with the controls and procedures.

They believe there’s a market for their simulators that they plan to sell for thousands, not hundreds of thousands or millions. 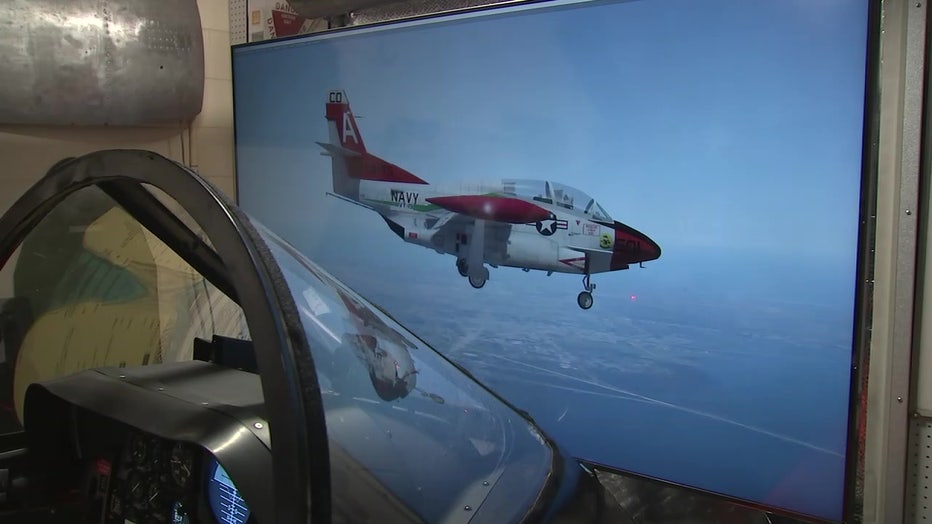 The middle is where this father and son, who share a passion for aviation, met to combine the mechanical knowledge of one with the digital knowledge of the other.

"He’s been around it all of his life, and he’s embraced it, and he’s carrying it farther than I could," said Denny.

They plan to build and sell their simulators. They also take their equipment to special events. For more information visit www.aerocraftsolutions.com or email aerocraftsolutions@outlook.com