Cryptocurrency to be used in house sale

A Pinellas County realtor is selling a house as an NFT at auction next week, the first in the country.

GULFPORT, Fla. - A Pinellas County realtor is selling a house as an NFT at auction next week, a first in the country.

"This is going to be the first house sold as an NFT, a non-fungible token with cryptocurrency and start on the blockchain in a wallet," said Heckler.

Heckler said she represents the owner of the property who promotes cryptocurrency and NFTs or non-fungible tokens. She called the listing a bold adventure. Anyone can bid on the house as an NFT as long as they have enough money in cryptocurrency for the auction.

"I think it’s really exciting. I think this could very well be where real estate transfers go in the future," said Heckler. "This is the first time it’s being done in the United States, so we’ll have to wait and see what happens." 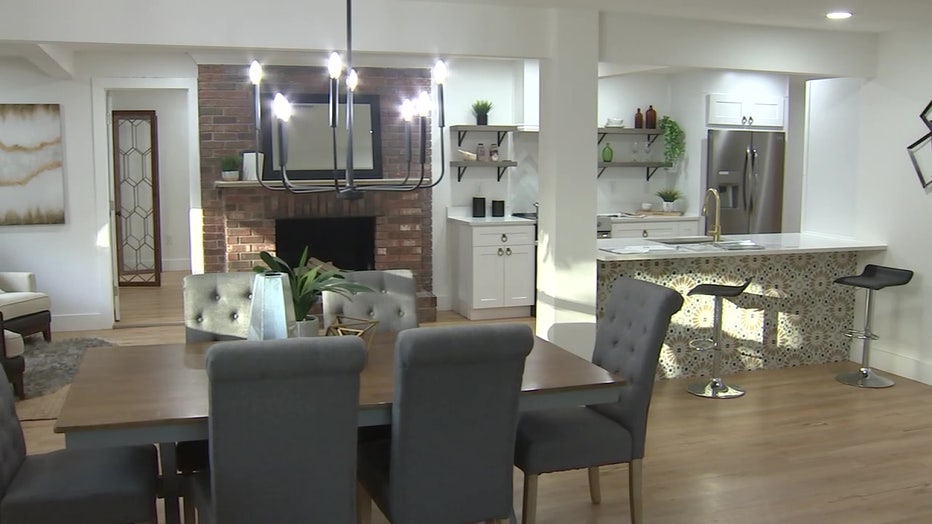 Most NFTs you hear about are digital products, but University of South Florida business professor Balaji Padmanabhan said they can also be physical things like a house.

"So people have been excited about real estate entering the NFT world, but it has a bunch of challenges. And it's like exact auctions like this that you help us break many of those, the obstacles because someone has to try and figure out different ways of doing it," said Padmanabhan.

READ What is cryptocurrency?

The appeal is instant ownership that’s negotiable and legal.

"So just imagine the speed of transactions where you can go into a blockchain-based system and literally buy and sell a house in a matter of seconds and get the mortgage and financing. And then you have ownership," said Padmanabhan. "Now, will it happen in a matter of seconds? Probably not, because, again, there's a back process that has to play out. But I think that's the ultimate goal is to cut the transaction time into much, much shorter times than what it is now."

Padmanabhan said there is a lot of interest in decentralized finance now, and cryptocurrency is a volatile market. For the Gulfport sale, Heckler said the transfer would be immediate. 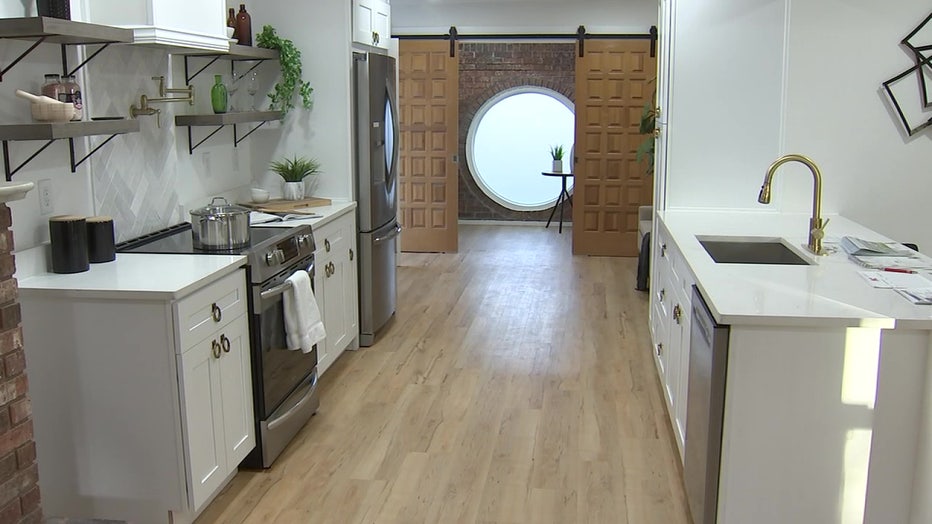 "It’s in their name. They own the LLC. They own the NFT. That NFT is minted, and they own the LLC. The LLC owns this house," said Heckler, explaining that the NFT is listed as a company for auction in order to buy the house itself. "So it’s the LLC, and that’s the token that’s being minted and placed on the blockchain then will go into their wallet. So they will own the LLC. And what assets do the LLC own? It owns this property."

READ Cryptocurrency continues trend toward mainstream as celebrities get onboard

After the winning bidder gets the LLC in their name, Heckler said what happens next is up to the new owner of a historic sale.

"So they can move into it, they can rent it out as long as they follow all the local guidelines then it’s their house to do what they want with it," she said.

Heckler said they’ll find out which cryptocurrencies are accepted and the minimum bid on Monday for the auction on Tuesday. If the house doesn’t sell as an NFT on Tuesday– the realtor says it will likely sell as a regular deal with U.S. dollars. The house already has several offers after just 10 days on the market.