Christopher Manson Hing knows what it's like to struggle. His family came over from South America with less than $100.

LUTZ, Fla. - Seventh degree black belt Christopher Manson Hing teaches the art of TaeKwonDo at Man-Son-Hing Martial Arts in Lutz. His story of finding the American dream began when his family came from South America with less than $100.

Manson Hing, known as "Master Chris" has been challenging his TaeKwonDo students for more than 20 years at the academy. Before that his journey to the US started back in his homeland in Guyana, South America.

At 14 years old, Manson Hing and his brother traveled along to America in search of the American dream.

"Mom decided to let me, and my brother come over here after a year of being United States," Manson Hing said. "I decided I prefer to go back home and live with them, no matter what the state of the country would be."

After being home for a few years, the family decided to leave South America again and return to Miami to start a new life. 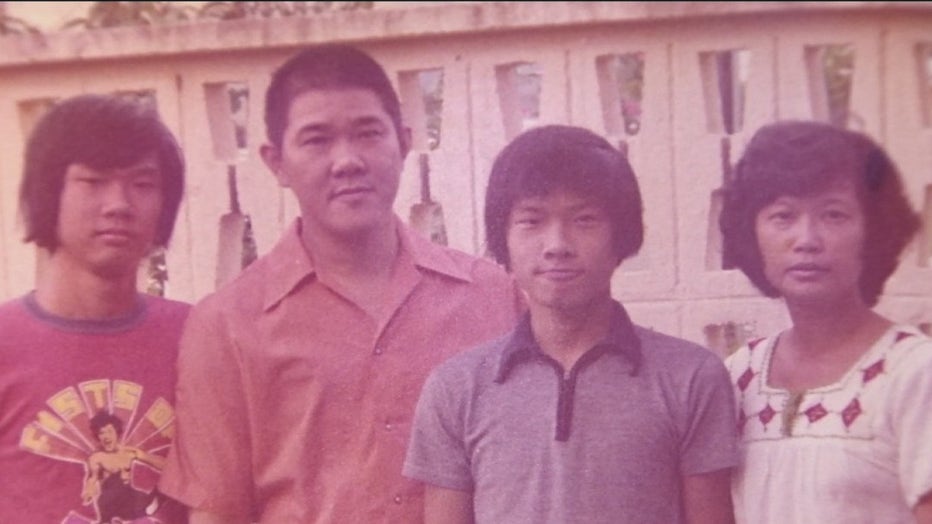 "My dad had to take a job as a janitor. My mom took a job at Kmart," Manson Hing explained.

Manson Hing joined the Navy in 1978 and served eight years. After his military service he joined the Tampa Police Department and served there for 21 years, retiring  as a Master Patrol Officer and High Liability Trainer. 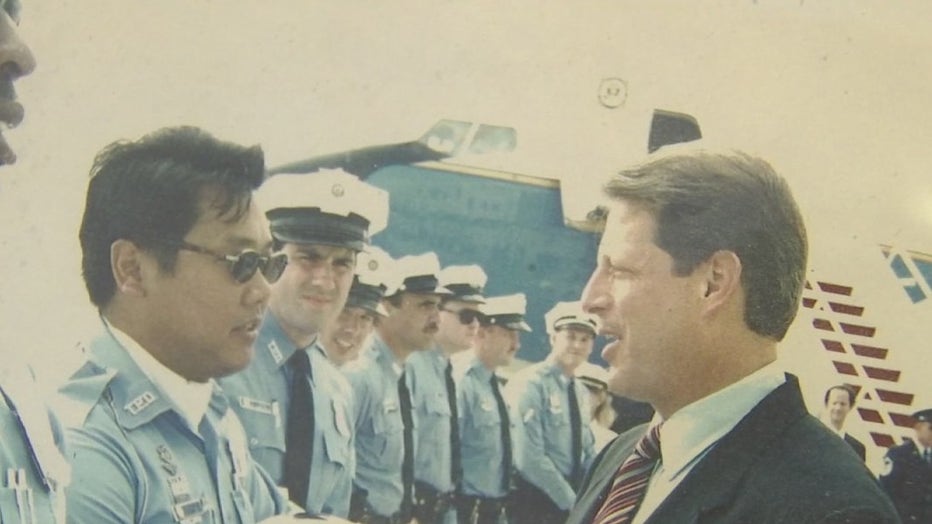 "Actually, that's where I met my wife, because I was an instructor at the academy, and she came in as a recruit. And we've been together 22 years," he added.

His passion for the martial arts is shared by his family.