TAMPA, Fla. - The Air Force’s giant tanker aircraft are familiar sights in the skies over Tampa Bay, and that will remain the case for many more years, officials announced Wednesday.

The Department of Defense has tentatively decided to place 24 new KC-46 Pegasus tanker aircraft at MacDill Air Force Base, ending years of speculation about the fate of the base’s aging KC-135 Stratotanker fleet.

Some of the KC-135 tankers at MacDill were built in the 1950s and 60s, during the Eisenhower administration. The planes are much older than the people who now fly them, making the announcement of an upgrade – a welcome one.

"We will be able to maintain the missions of MacDill Air Force Base for decades to come," Rep. Kathy Castor said. "We will continue to have amongst us the finest and bravest that serve in the U.S. Air Force – the folks that maintain the modern beautiful tankers, the pilots, all of the support folks who come with it, all of the civilians who support the missions here at the base."

The new KC-46s will replace 24 of the older aircraft at the base. 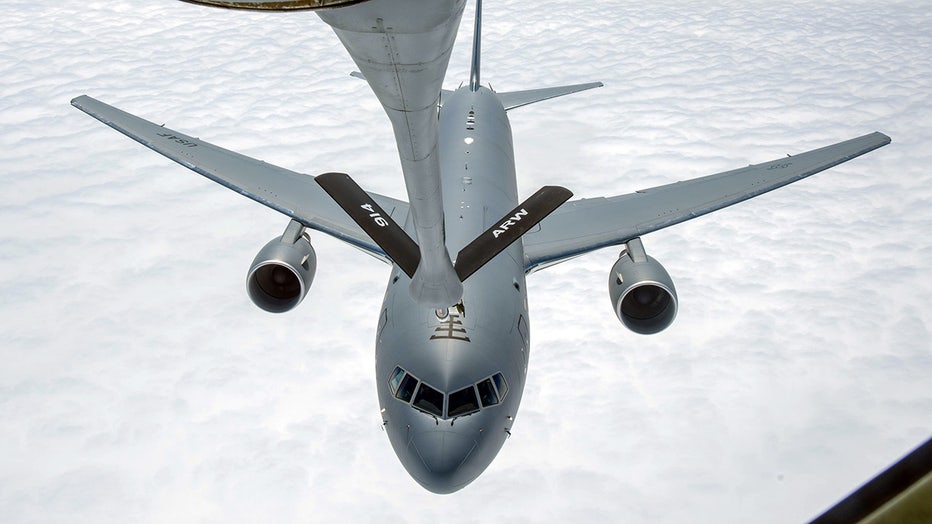 The Air Force is slowly transitioning to the KC-46 across its fleet, but not necessarily at the same bases as the KC-135s.

"This is a very exciting announcement. We weren’t sure when it was going to come. We were in competition with Fairchild Air Force Base in the state of Washington," Castor continued, crediting the local community with helping sway the decision.

"The surrounding Tampa Bay community is such an incredible place to live and to be stationed," agreed Col. Benjamin Jonsson, the commander of the 6th Air Mobility Wing. "I just want to say thank you on behalf of the men and women of MacDill, thank you for this incredible community support that has found itself represented in this announcement."

Rep. Kathy Castor and military officials announce the U.S. Air Force's decision to make MacDill the new operating base for 24 new KC-46 tanker aircraft, which will replace the KC-135s.

Jonsson said some personnel will come from other bases while some already at MacDill will retrain for the KC-46. He said the number of people on base won’t change much, but the new technology and extended range of the KC-46 will provide a critical advantage for U.S. and allied warplanes.

How is the KC-46 Pegasus different? 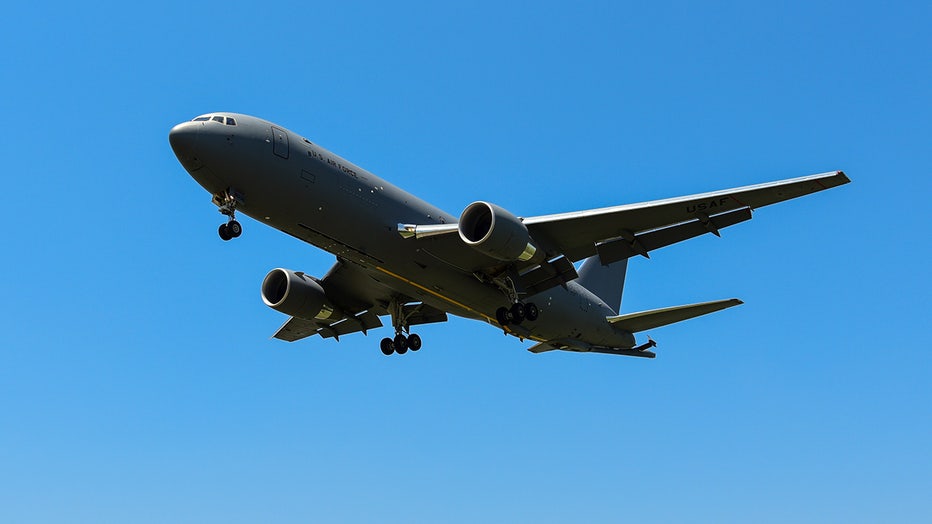 The KC-46, manufactured by Boeing and based on the 767 passenger jet, is not just newer and easier to maintain. It is also itself refuellable in the air and has better defensive capabilities while in flight.

"It’s approximately the same number of people but there may be some changes and more to follow," Jonsson said of base staffing levels after the transition.

Each of the old KC-135s will be in service until they’re replaced, starting in 2023. It will likely be a one-for-one switch, as the new KC-46s arrive.

MacDill beat out Fairchild Air Force Base in Spokane County, Washington as the preferred site for the new planes.

It’s not quite a done deal. The Air Force must still do a final sign-off on the size and suitabilities of facilities at MacDill and the environmental impact of the larger planes.

Officials say MacDill’s location and strategic importance helped win the planes, but U.S. Representative Kathy Castor (D) Tampa says support from the community was a factor too. She and others worked for nine years to get the new tankers.

The Air Force’s tanker aircraft are used daily as flying gas cans to refuel aircraft from all branches of the military, enabling them to fly non-stop missions anywhere in the world.

"It’s the lifeblood that enables us as a country to project airpower anytime, anywhere, around the world. It enables us to respond to crisis and contingencies locally," Jonsson offered, adding that eight MacDill tankers and 80 airmen are currently deployed to the Middle East, providing "deterrence against Iranian aggression."

MacDill is currently home to the 6th Air Mobility Wing and the 927th Air Refueling Wing, in addition to Special Operations Command and Central Command – which was led by current Secretary of Defense Lloyd Austin during the Obama administration.

But it wasn’t long ago that some feared the base would close; its fate was unclear after the 1991 Base Realignment and Closure Commission ordered flight operations to at MacDill to end by 1993 and the 56th Fighter Wing’s F-16 fighter jets were moved away. Only an intervention by Rep. Bill Young and the local community helped save the base, landing the NOAA Hurricane Hunters and later, the KC-135s.

The South Tampa base dates back to 1939 and its first major role was hosting bomber training school – first B-24s, then B-17s.