Made in Tampa Bay: Magiscopes

Dennis Brock estimates that they’ve sold around 250,000 Magiscopes all around the world, many going to schools and education centers.

SARASOTA, Fla. - For nearly 35 years, Dennis and Jennifer Brock have been exposing thousands of children to science and nature through microscopes.

"Only scientists had microscopes. Normal people didn’t have them. I wanted to change that," Dennis Brock said.

As a repairman, Brock worked on some of the highest-level microscopes in the world for a decade. While the professionals had top-tier equipment, he noticed that children’s microscopes often felt cheap. He was worried that those plastic microscopes would discourage children from pursuing science.

In 1987, he created the Magiscope. It has one moving part, uses a lens like a medical microscope, and is built with solid metal. Also different, the Magiscope does not need a power source, instead using ambient light. 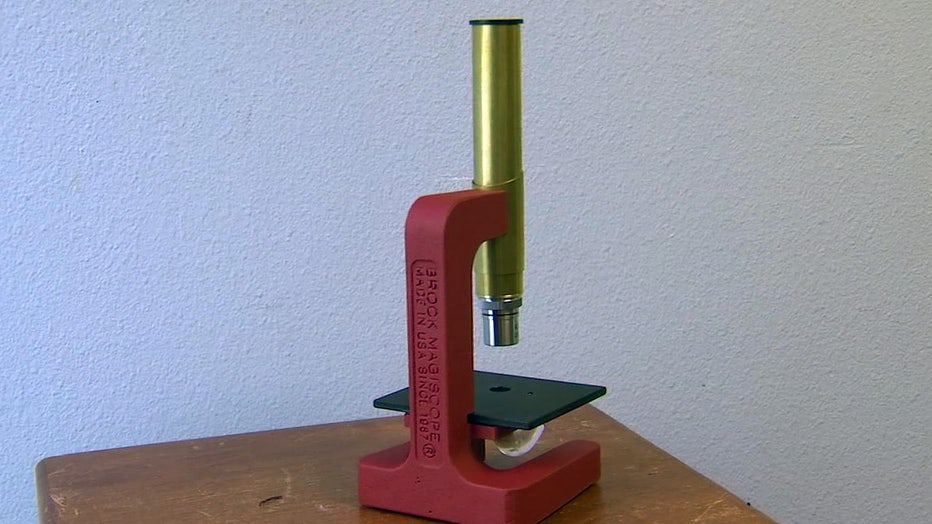 "It’s a microscope designed to be easy to use," he said. "You give everybody, you enable everybody to go anywhere and use it on anything."

Brock can take the Magiscope to classrooms, outside to the beach, or to a park surrounded by plants. He says the best part is watching a child look through the Magiscope for the first time.

"It just blows them away," he said. "That’s the beginning of it. That curiosity is the seed of knowledge, that first look."

Brock estimates that they’ve sold around 250,000 Magiscopes all around the world, many going to schools and education centers. Brock handles every single one in their Sarasota workshop. A Magiscope takes about an hour to make. 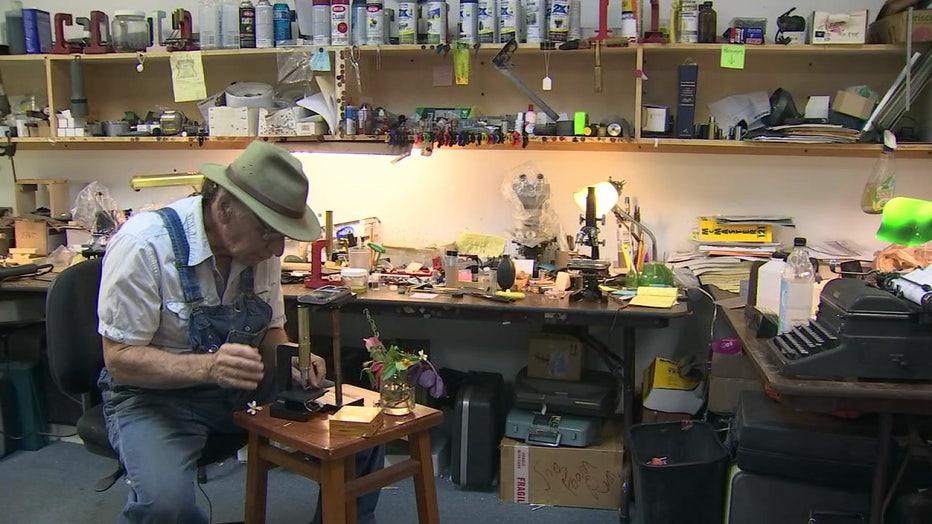 Almost 35 years later, Brock still talks about his invention with same passion and enthusiasm that he hopes to see in the kids that use them for the first time.

"When they freak out from what they see, that really is exciting," he added.