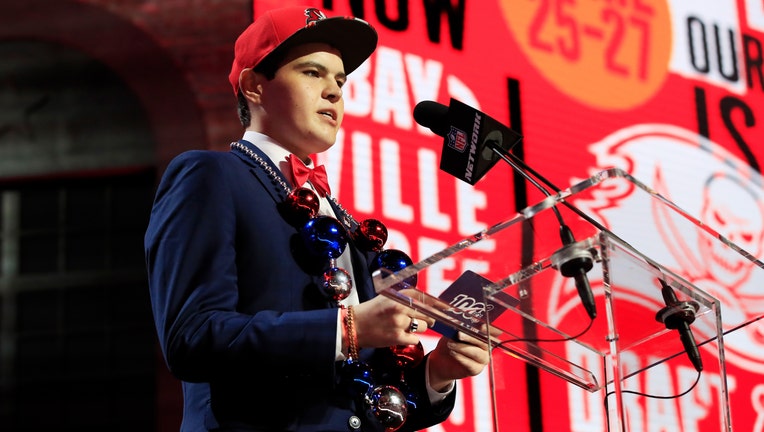 Reynolds was just 19-year-old when he announced Devin White as the Buccaneers first-round pick during last year’s draft in Nashville, Tennessee, as a Make-A-Wish experience.

The Tampa Bay Buccaneers announced the passing of the young fan on their Twitter page Sunday afternoon.

The Buccaneers said he will forever be a part of the Bucs family.