SPRING HILL (FOX 13) - The man accused of killing his 6-year-old daughter, whose mother and grandmother live in Spring Hill, appeared in a North Carolina courtroom on Monday.

Seth Pickering is charged with first degree murder, which carries the possibility of the death penalty in that state. A judge ordered Pickering to be held without bond until his next hearing on October 3.

Lila's grandmother, Cindy Dabill told FOX 13 News Lila was in protective custody in NC, but Pickering was somehow able to find her. Dabill said her daughter, Lila's mother, Ashley Pickering had been in a bitter custody battle with Seth Pickering over Lila for 15 months. Ashley left to escape the abusive relationship and was set to be reunited with Lila this Wednesday.

There's still no word on how Lila's father found the foster home in which she was staying while she was in protective custody.

A GoFundMe account was set up to help with Lila's funeral costs. https://www.gofundme.com/2gk8fm24 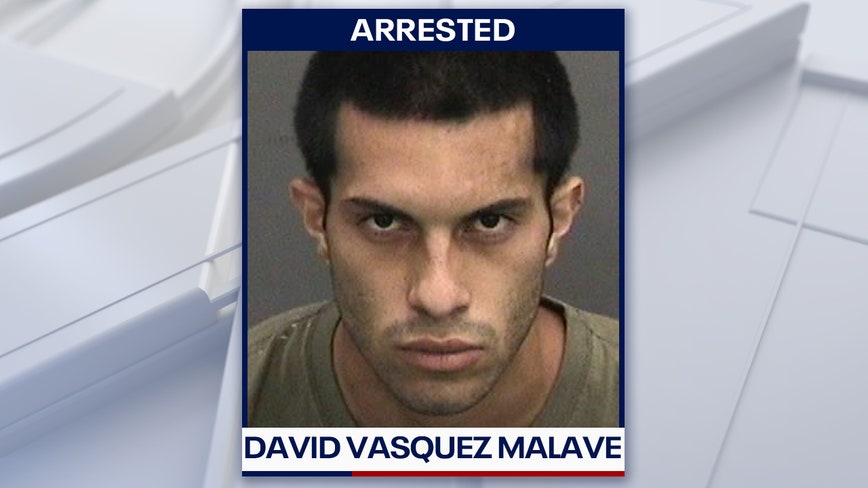