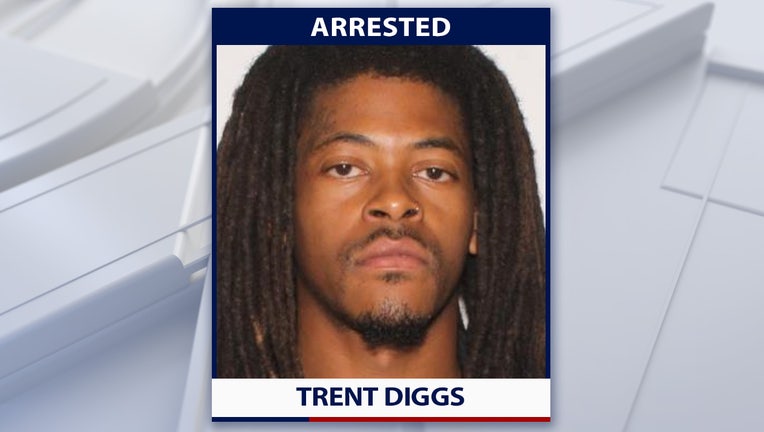 THONOTOSASSA, Fla. - Trent Diggs, 28, has been arrested after deputies say he killed a Thonotosassa woman, stole her car and fled to New Mexico.

According to the Hillsborough County Sheriff’s Office, deputies discovered the woman’s body while conducting a welfare check in the 9400 block of Goldenrod Road around 2 p.m. last Saturday.

Investigators identified Diggs as a suspect in the woman’s murder and got a warrant to his arrest.

He was arrested in New Mexico earlier this week while traveling in the woman’s stolen vehicle.

Diggs is in custody awaiting extradition back to Hillsborough County. He is facing charges of first-degree murder with a weapon, armed burglary of a dwelling and violation of domestic violence injunction.