VENICE, Fla. - At the Rodeway Inn in Venice, Tina Strader was working to make ends meet as the manager of housekeeping. By every account, she was a hard worker, a nice person and a beloved wife, mother and grandmother.

"She’d do it without you asking, she was just amazing. She was a caretaker and great at what she did," said her husband, Gerald Strader.

But tragically, that all came to an end when investigators said she crossed paths with Stephen Havrilka in room 205.

"There is no other way to describe Havrilka; he is an animal," stated Sheriff Kurt Hoffman.

Sarasota deputies said she was cleaning the room when Havrilka walked in, severely beat her and left her for dead. Her husband found her body in a closet after he went to check on her. 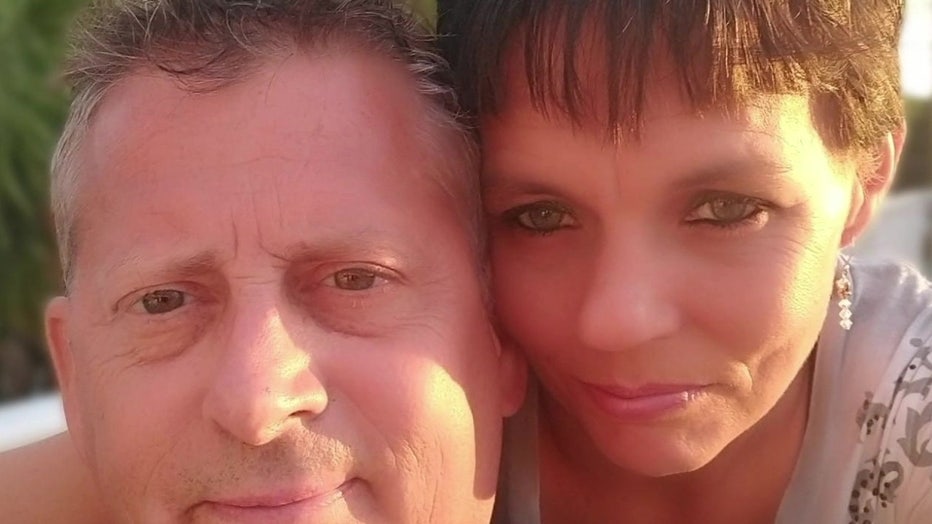 At 30 years old, Havrilka's criminal past includes dozens of arrests, stemming from battery to burglary and more.

"Any of us would recognize 30-plus felony arrests and 19 convictions, you wouldn't expect this person to be out there walking," said Sheriff Hoffman.

Each time, Havrilka served his full sentence. On January 2, he was arrested for battery, against his mom. The charge was dropped after she refused to pursue charges. Court records show she tried to get him to enter a treatment program, stating her son suffered from severe mental illness. 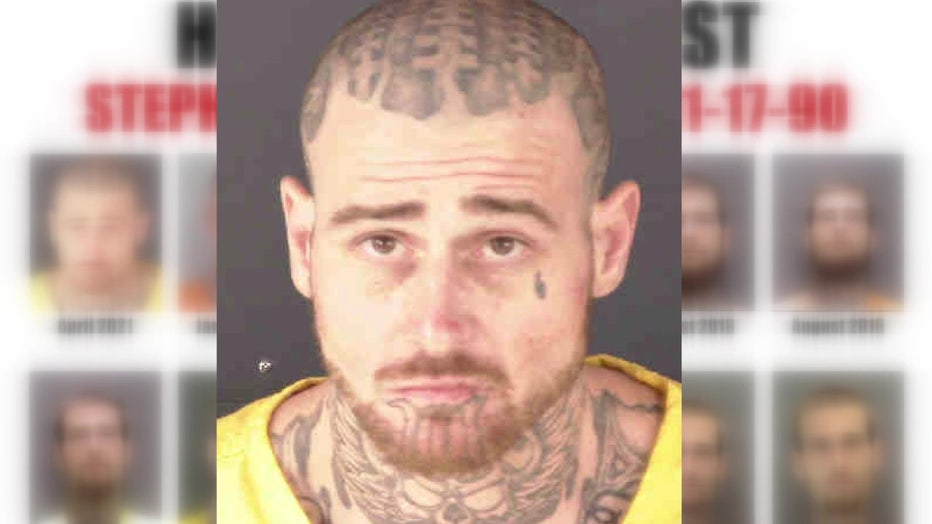 According to court records, she told the state attorney's office her son had been in and out of Baker Act facilities. Havrilka was released from jail on April 13.

"It’s easy to kind of jump to that conclusion like when someone commits a horrific crime that you want to jump to the conclusion that why was he out of jail to begin with. The prosecutor’s office in Sarasota did their job, the judge here did their job," said criminal defense attorney Derek Byrd.

Byrd reviewed Havrilka's record for FOX 13. He said prosecutors did everything they could to keep him locked up for as long as they could. That included an additional 33 months in prison after he punched an inmate. 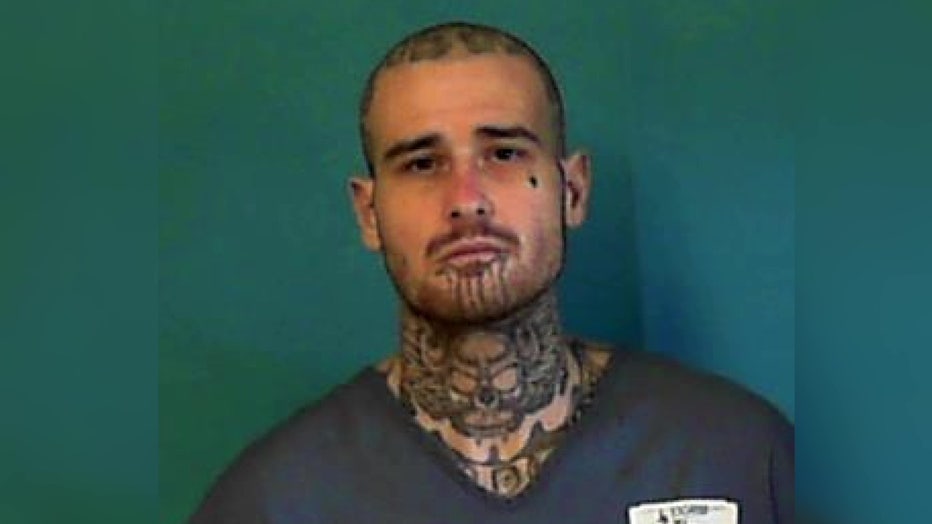 "Because of his criminal history, I think our state attorney’s office said, you know what, we are not going to let him get away with that. We will prosecute him for a jail fight, which I commend them for. That’s not ordinary," said Byrd.

Now the state attorney's office will build a new case against Havrilka. This time, for the murder of an innocent woman who was just doing her job.

"We are committed to working with the state attorney’s office to see that this man is put away for the rest of his life," added Sheriff Hoffman.